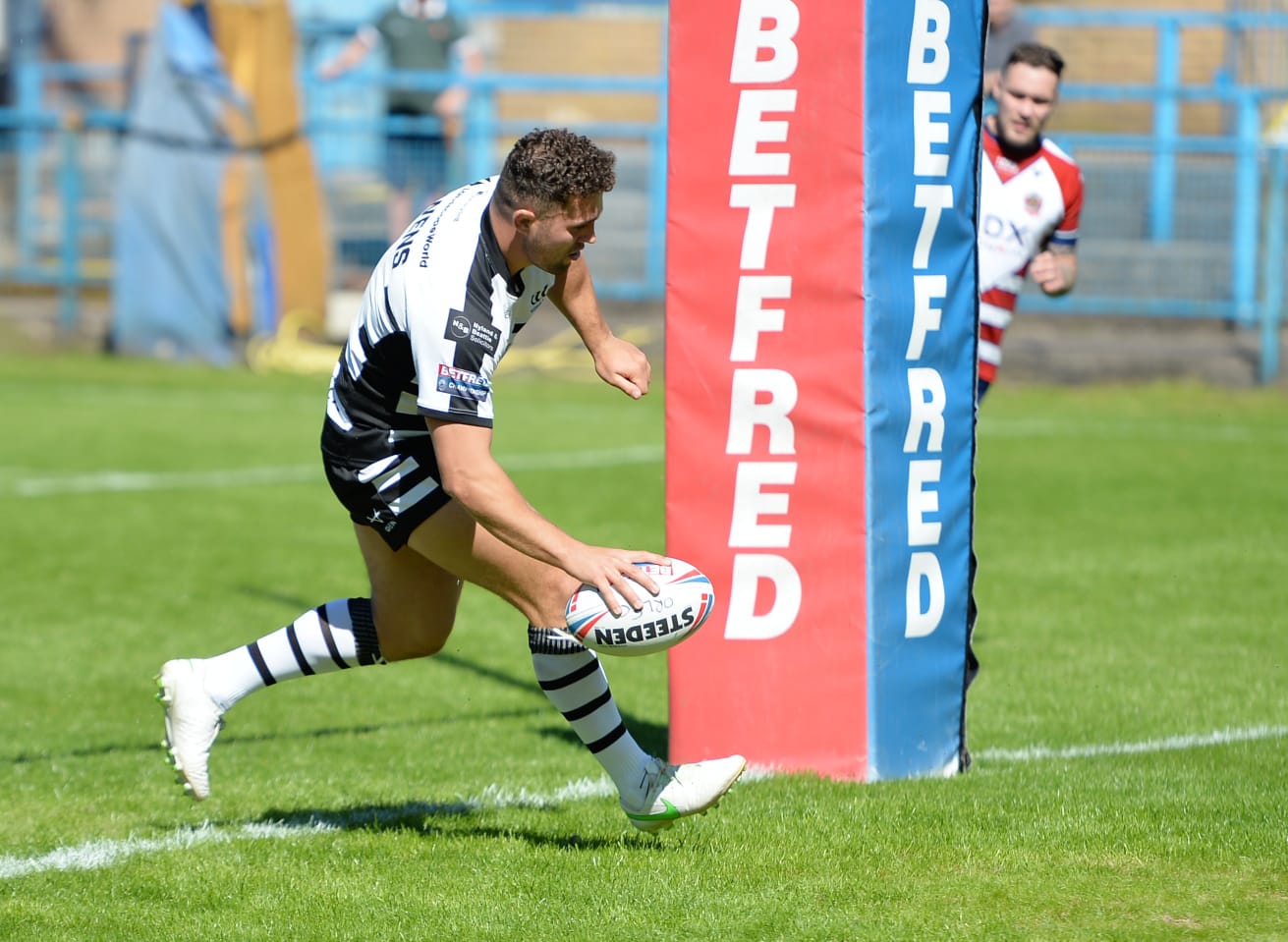 Widnes Vikings ran in seven tries to see off Oldham on Sunday in Round 8 of the Betfred Championship season, making it back-to-back wins in the league.

Jack Owens and Deon Cross both helped themselves to a brace, with Ste Tyrer scoring a try and kicking six goals in an impressive performance.

Also on the scoresheet were Jake Spedding and Jayden Hatton, with the latter scoring his first try of the season to open the scoring.

You can watch the full Bristol Street Motors highlights below.