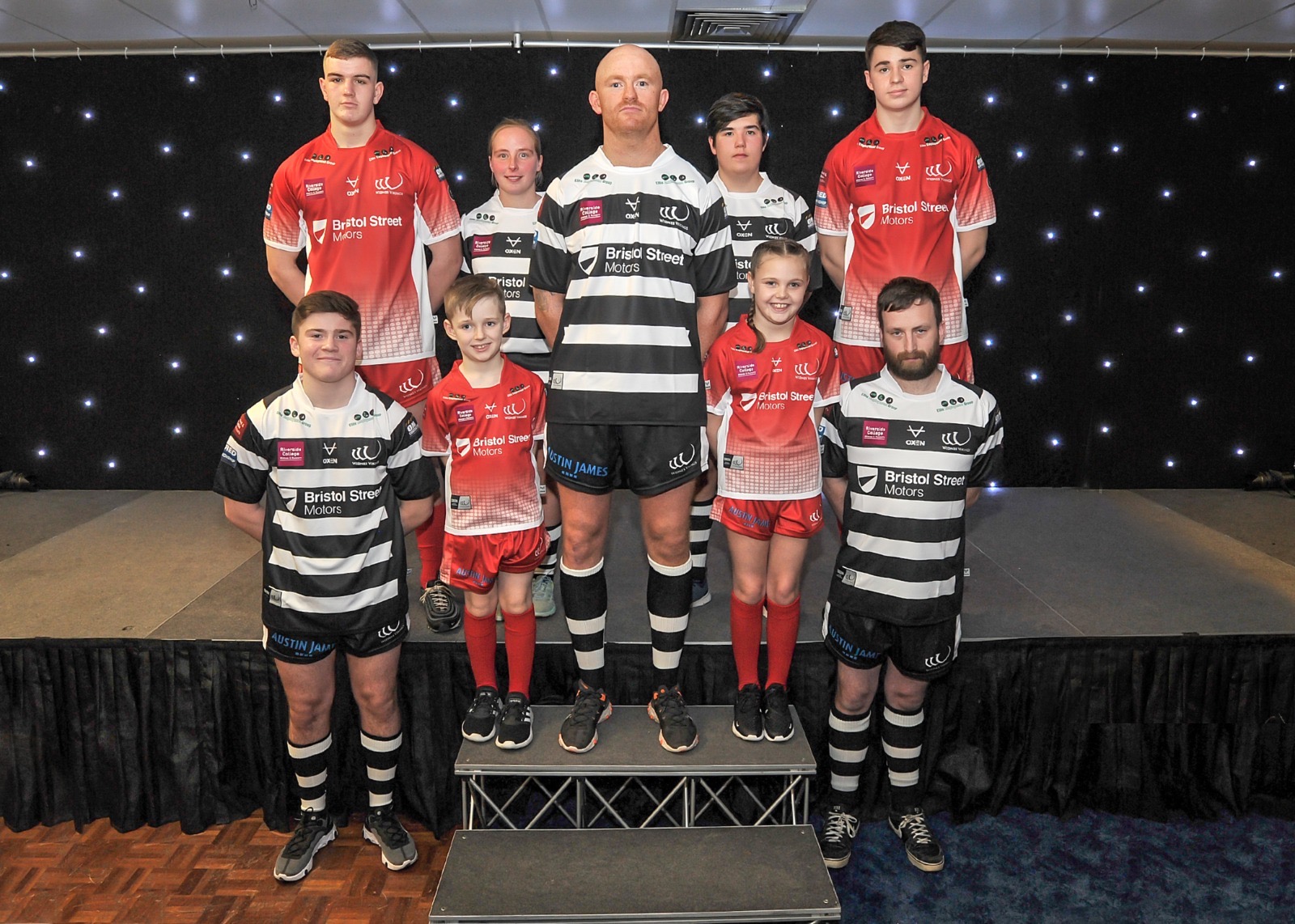 Widnes Vikings would like to thank the Early Bird Season Ticket holders who turned out in support of the club on Tuesday evening at our exclusive Kit Launch event.

Over 200 supporters packed out the Bridge Suite for the official launch of both the Home and Away kits that Tim Sheens’ side will be wearing during the 2020 Betfred Championship season.

The evening saw all of the club’s teams represented in the launch alongside our three lucky winners, Lexi Vowles, Joseph Barraclough and Leon Woods. To see the smiles on their faces as they approached the stage to launch our new kits was a brilliant moment, and we’re glad that they all enjoyed being a part of the launch.

The event was created as a benefit for Early Bird Season Ticket Holders to show appreciation to those who pledged their support at the earliest possible opportunity, which is why we are delighted that so many supporters were in attendance.

It was a great opportunity for the club to talk about the process behind creating the designs, as we look to rediscover our identity with the use of the traditional colours that we have adopted as a club throughout our history.

To have so many supporters still attend the evening despite the fact they may have already seen the designs, albeit a poor image of them, helped make the event a huge success.

Following the event, a pop-up stall began to sell both Home and Away shirts, and to see such a demand from the supporters in attendance was a brilliant sight. In just under an hour, almost 100 shirts were purchased which helped our kit sales get off to a hugely positive start.

On behalf of Widnes Vikings, we would like to thank everyone who attended our official Kit Launch event, and we’re looking forward to seeing our supporters proudly wearing the club colours around the town and on the terraces once the season begins.

HOME AND AWAY SHIRT PRICING

HOME AND AWAY SHORTS PRICING