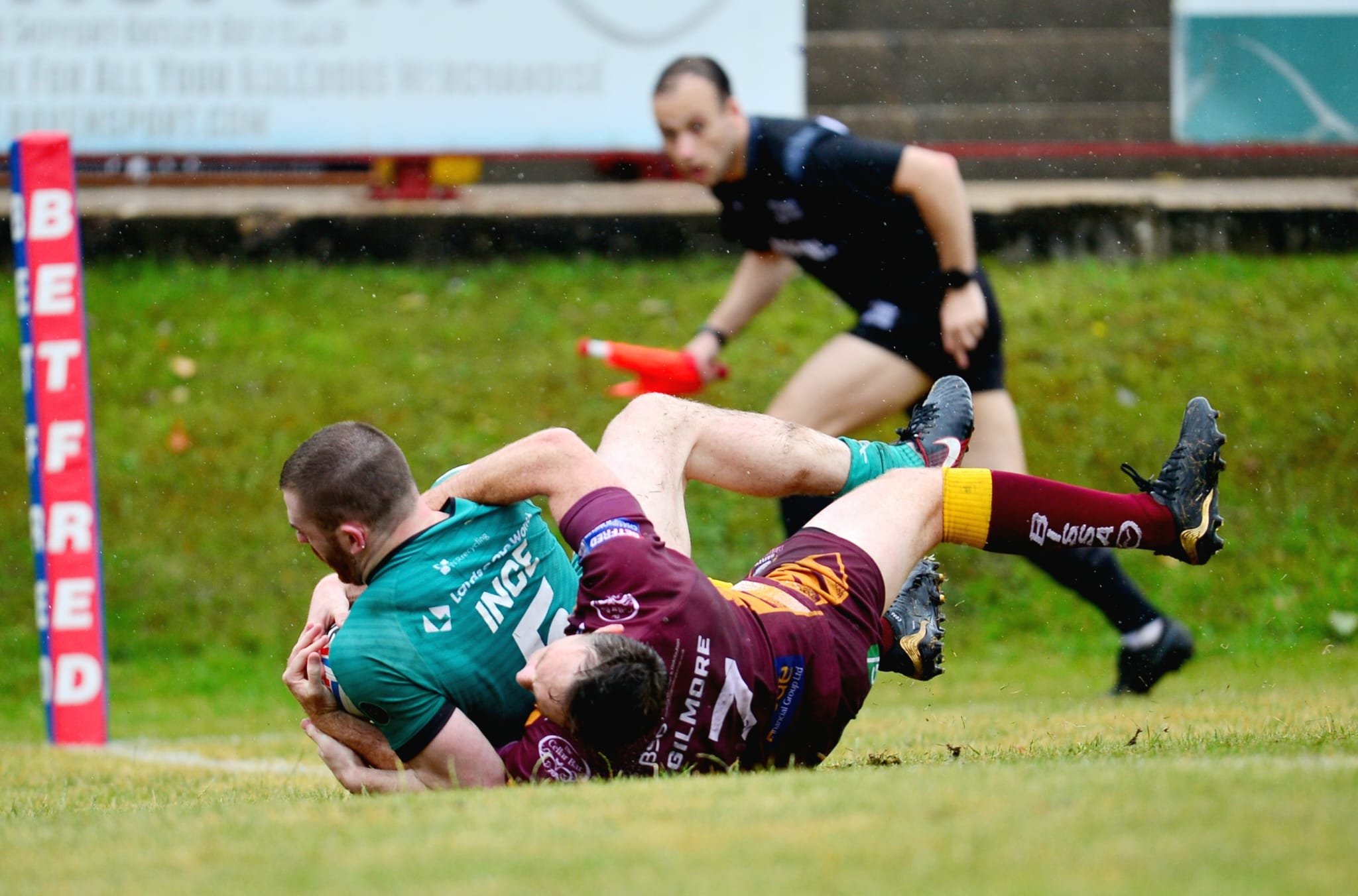 Widnes Vikings made it five wins from five with a hard-fought 18-24 victory at Batley Bulldogs in Round 20 of the Betfred Championship.

The Vikings made one change to last week’s 17, with Josh Johnson returning from injury to replace Will Tilleke in the interchanges.

Batley were quick off the mark as the Vikings played up the hill in the first period, a smart grubber from Tom Gilmore sending Kieran Buchanan over the line for their opening try just two minutes into the contest.

After ten hard-fought minutes in the rain, the Vikings made the most of a Batley knock-on inside the home 20 when Matty Fozard sent Danny Craven running through to pull Widnes level.

The Bulldogs were back in front on 26 minutes, Alistair Leak getting over with a scoot at the bottom of the hill.

Batley made the most of the hill in the first half, scoring another through Michael Ward with four minutes until the hooter despite some arduous goal-line defence efforts from the Vikings.

Playing down the hill in the second period, Widnes pulled one back after just six minutes when Kenny Baker was sent crashing over.

The Vikings made the most of the slope just as much in the second period, Ste Tyrer finding space out wide next to pull Widnes within two points.

Just five minutes later, Widnes were at it again out on the right edge as Ryan Ince scored to put the Vikings in front for the first time in the game.

After some more stubborn goal-line defence from the Vikings, Joe Edge intercepted a shoot out wide with just a couple of minutes left to run the length of the field to close the contest at 18-24 and cap a fantastic performance from Widnes.