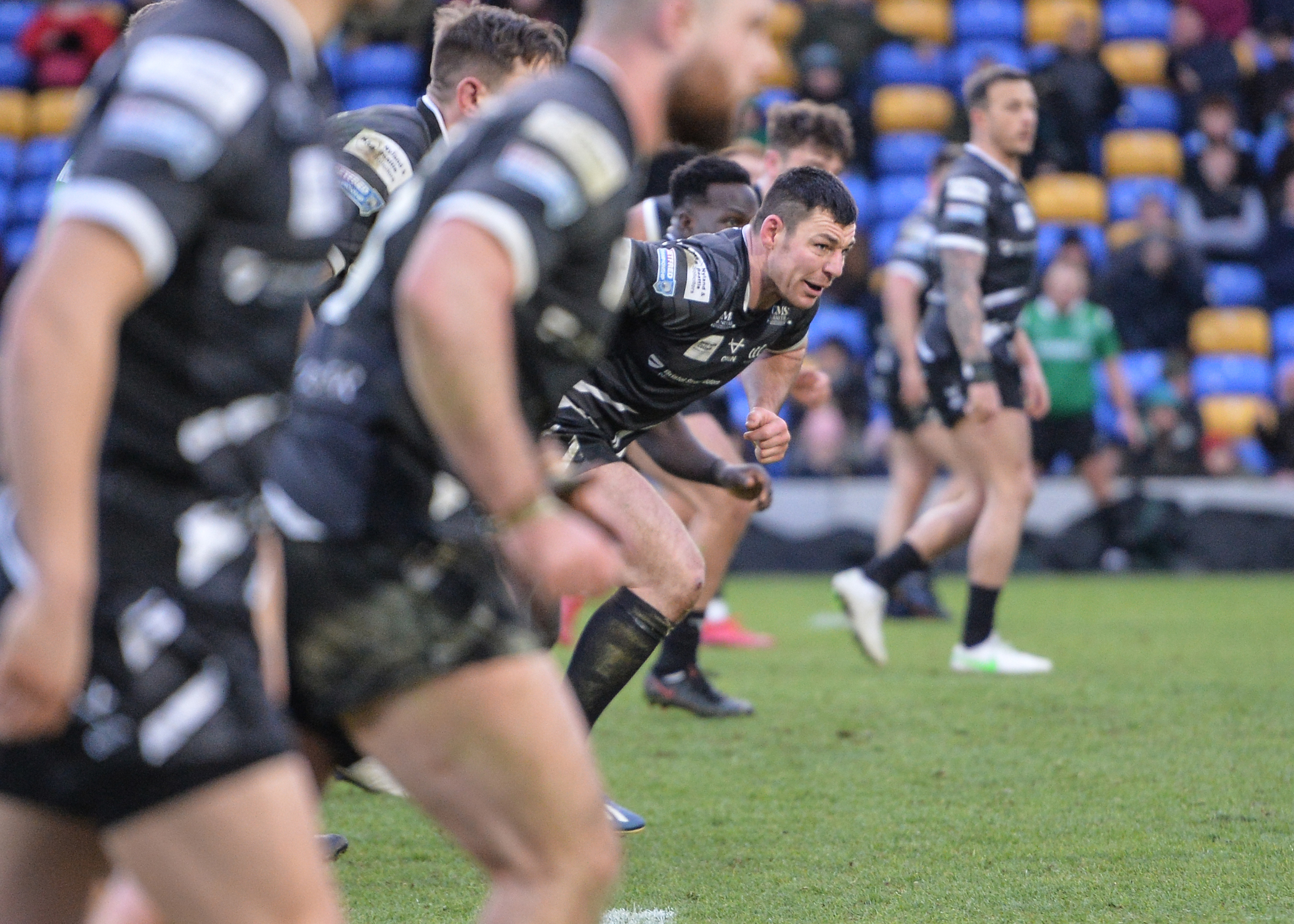 Following a much-improved performance in a narrow defeat against York City Knights last time out, the Vikings will be looking to return to form in Round 15 of the Betfred Championship.

The London game is part of our Bristol Street Battle, so any adult or concession purchases by supporters aged 18+ for the game will be entered into our prize draw to win a nearly-new car from our friends at Bristol Street Motors Nissan Widnes. Click here for more details on the prize draw.

Tickets are now available via our online system which can be accessed via the button below.

You can also now buy tickets for the game via our Club Shop at Widnes Market, which is open on Wednesdays from 11am-3pm, on Thursdays and Fridays from 10am-4pm, and on Saturdays from 10am-3pm.

Alternatively, supporters can purchase tickets on game day from our Stadium Shop which will be open from 1.30pm until just before kick-off.

Remember, your purchase (18+) includes not just your match entrance but your chance to win a nearly-new car!