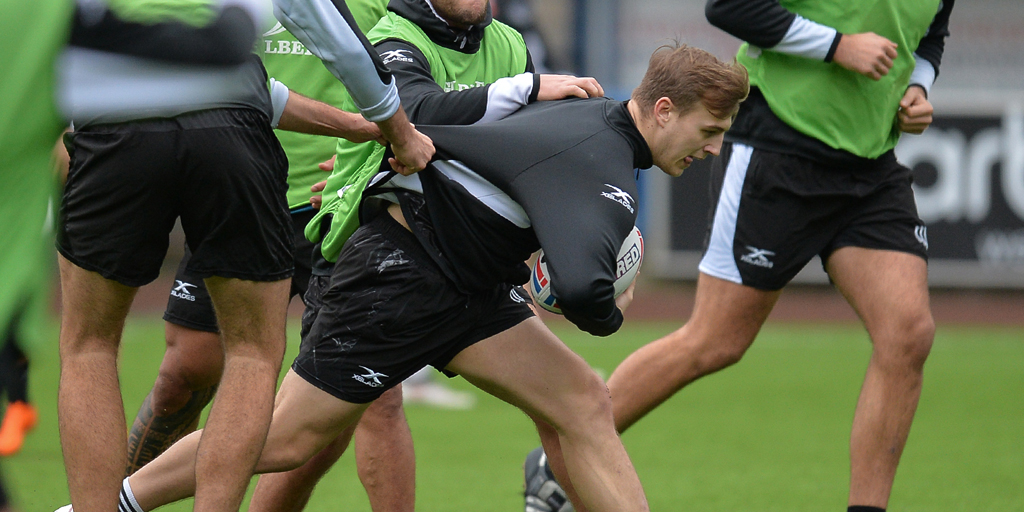 Widnes Vikings can confirm that Liam Walsh has left the club after being released from his contract.

Liam was a product of the club’s Academy system, and made his debut for Widnes in the 2017 Super League season against Leeds Rhinos. Making just four appearances for the club in 2019, Liam departs the Vikings with a total of six first team appearances.

The club would like to thank Liam for all his hard work during his time at Widnes Vikings, and wish him and his family all the best for the future.