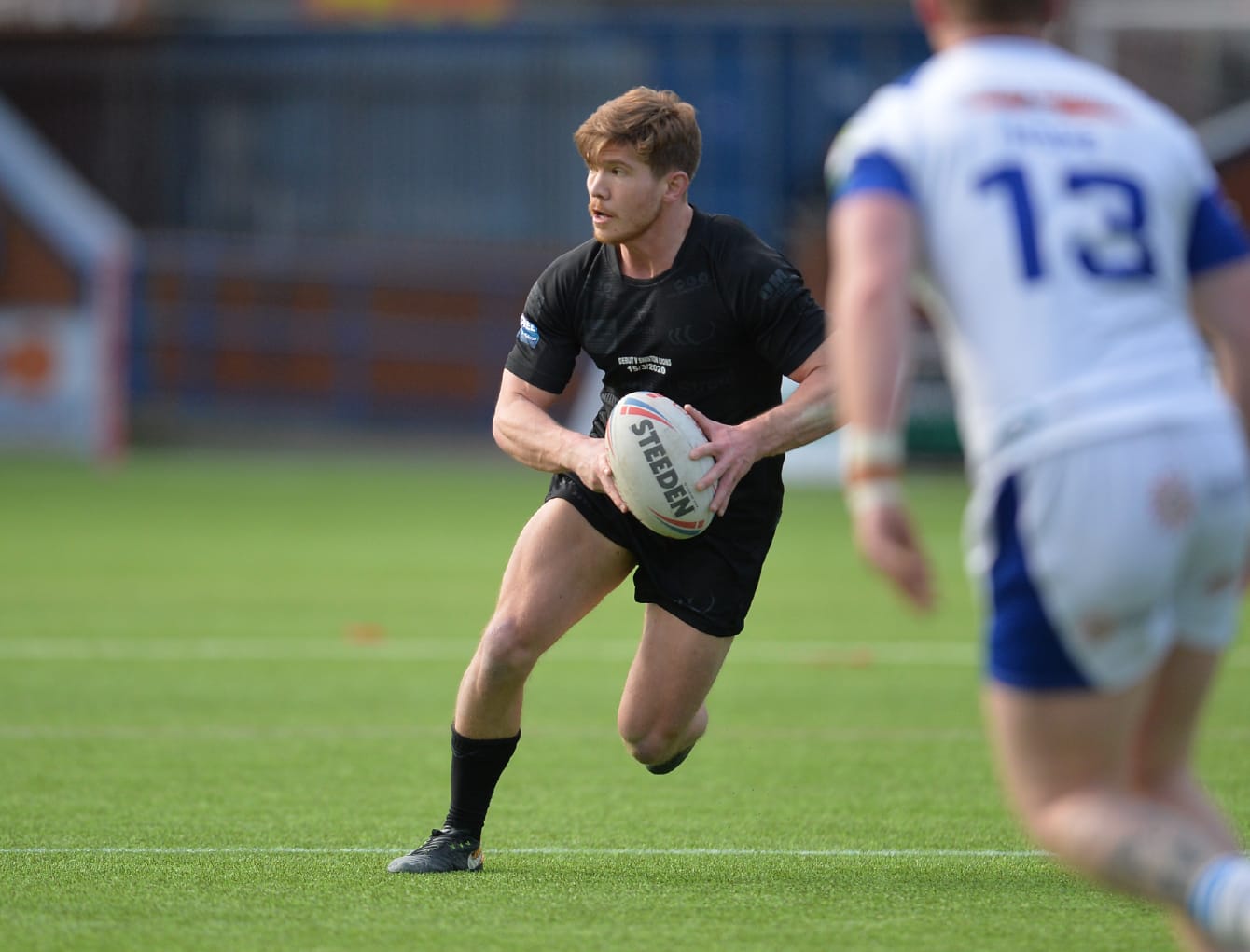 Lewis Hulme made his First Team debut for hometown club Widnes Vikings on Sunday, as they defeated Swinton Lions 32-16 in the Coral Challenge Cup.

The hooker made the step up from the club’s Reserves to start at hooker, putting in an impressive display in the win.

Watch the full interview with Lewis Hulme below, who is sponsored by Widnes Rugby League Museum for the 2020 season.