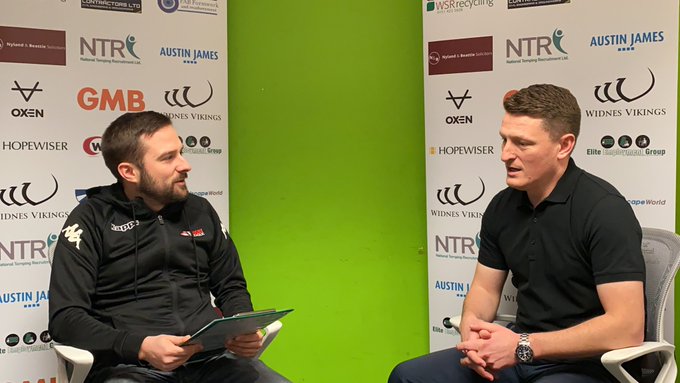 Over the coming weeks, we’ll be bringing you a series of in-depth interviews from people at the Vikings, from different areas of the club including Commercial, Media, Academy as well as at first team level.‬

This is to give you an insight into the aims of the club moving forward, and why we are doing things the way we are.

‪The first one has been done with CEO, Phil Finney, who spoke in depth about his last 10 months in the role, as well as plans for the club moving forward.‬

Watch the full interview below.