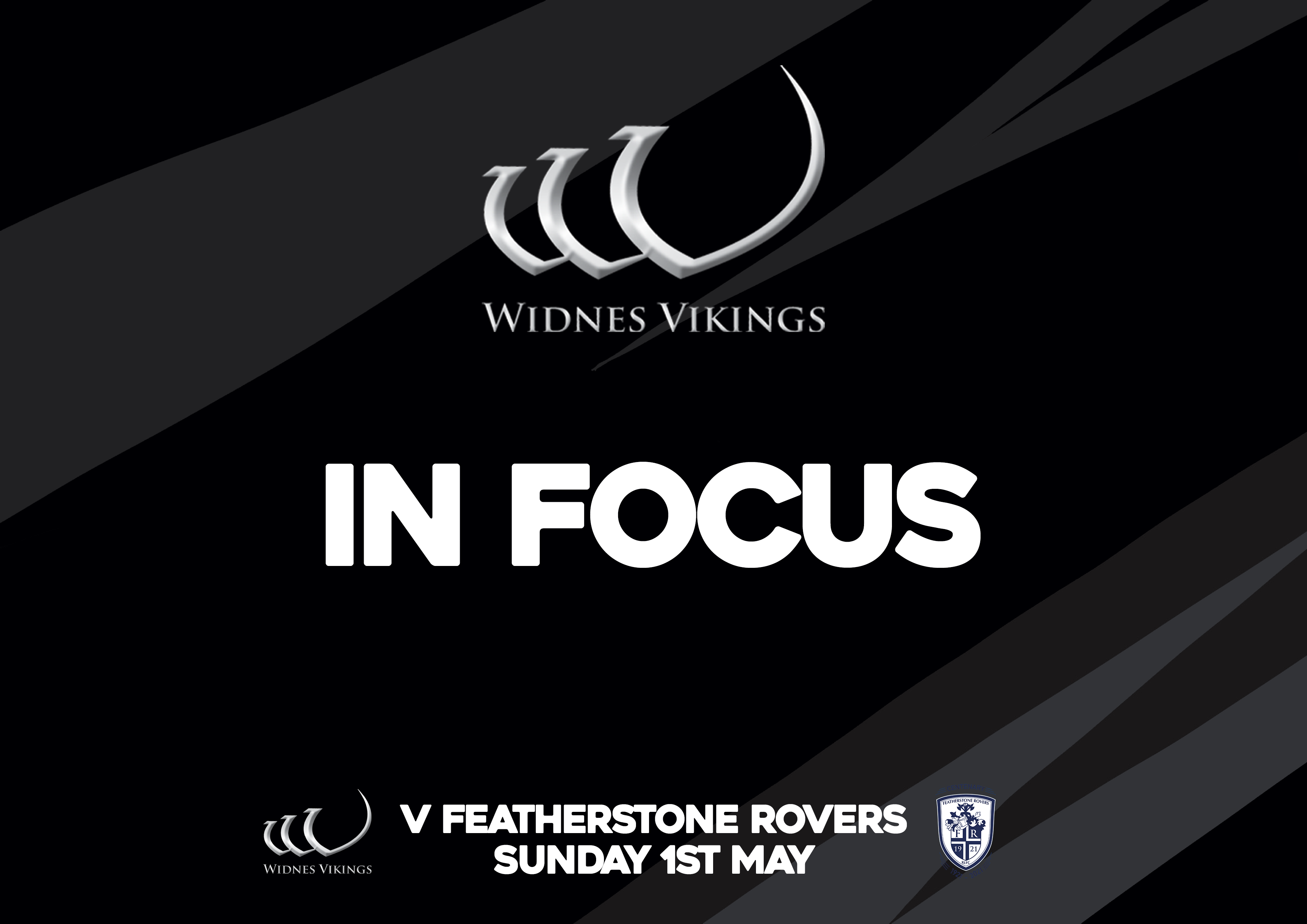 Ahead of this Sunday’s trip to Featherstone Rovers, let’s take a closer look at our opponents…

This weekend sees the Vikings take the trip to Fev to take on the high-flying Rovers who sit top of the table having won all but one of their games, when they were held to a draw by Batley Bulldogs in Round Five.

Widnes will need to be at their very best on Sunday, with several players set to recover for the game as detailed in our Team Talk previewing the tie.

Let’s start by looking at Rovers’ five most recent results.

Samoan international Leilua joined the Rovers ahead of the 2022 season after an illustrious career in the NRL, representing a number of clubs including Sydney Roosters, Newcastle Knights, Canberra Raiders and Wests Tigers. He has played over 200 NRL games in his career and also on the international stage for Samoa. 2016 saw Leilua named as the best centre in the NRL competition when he was awarded the Dally M Centre of the Year award. He has joined Featherstone Rovers with the hope of gaining promotion to Super League, and his combination with right edge winger Luke Briscoe will post plenty of points for the West Yorkshire side this year.

French international fullback Kheirallah is one of the most recent recruits for Featherstone Rovers alongside Johnathon Ford after leaving Toulouse Olympique at the conclusion of last season. He spent 9 seasons at the French side playing over 100 games and scoring 91 tries. He is an accomplished goal kicker and has amassed over 1,000 points since his debut. He has an ability to be in the right place at the right time and latch onto the end of plays, scoring points in the process. He will be a threat to the Widnes defence in all areas of the field.

Utility player Hall has found a home in the centres at Featherstone Rovers since his arrival at the LD Nutrition stadium. Hall has a wealth of Super League experience after appearing for Hull FC, Hull KR and Wakefield Trinity. He has also had spells at Leigh Centurions and Toronto Wolfpack before joining Rovers ahead of the 2020 season. Last seasons form saw Hall win the Betfred Championship Player of the Year award. This season has seen Hall’s form continue and he remains an important figure in the Featherstone side.

Tickets can be bought directly from Featherstone’s ticketing website, but Widnes fans are advised to purchase directly from the Vikings at our Club Shop at Widnes Market so that our club can benefit from the ticket sales. Opening hours can be found here.

Ticket prices can be found below, with under-18s able to attend for free.