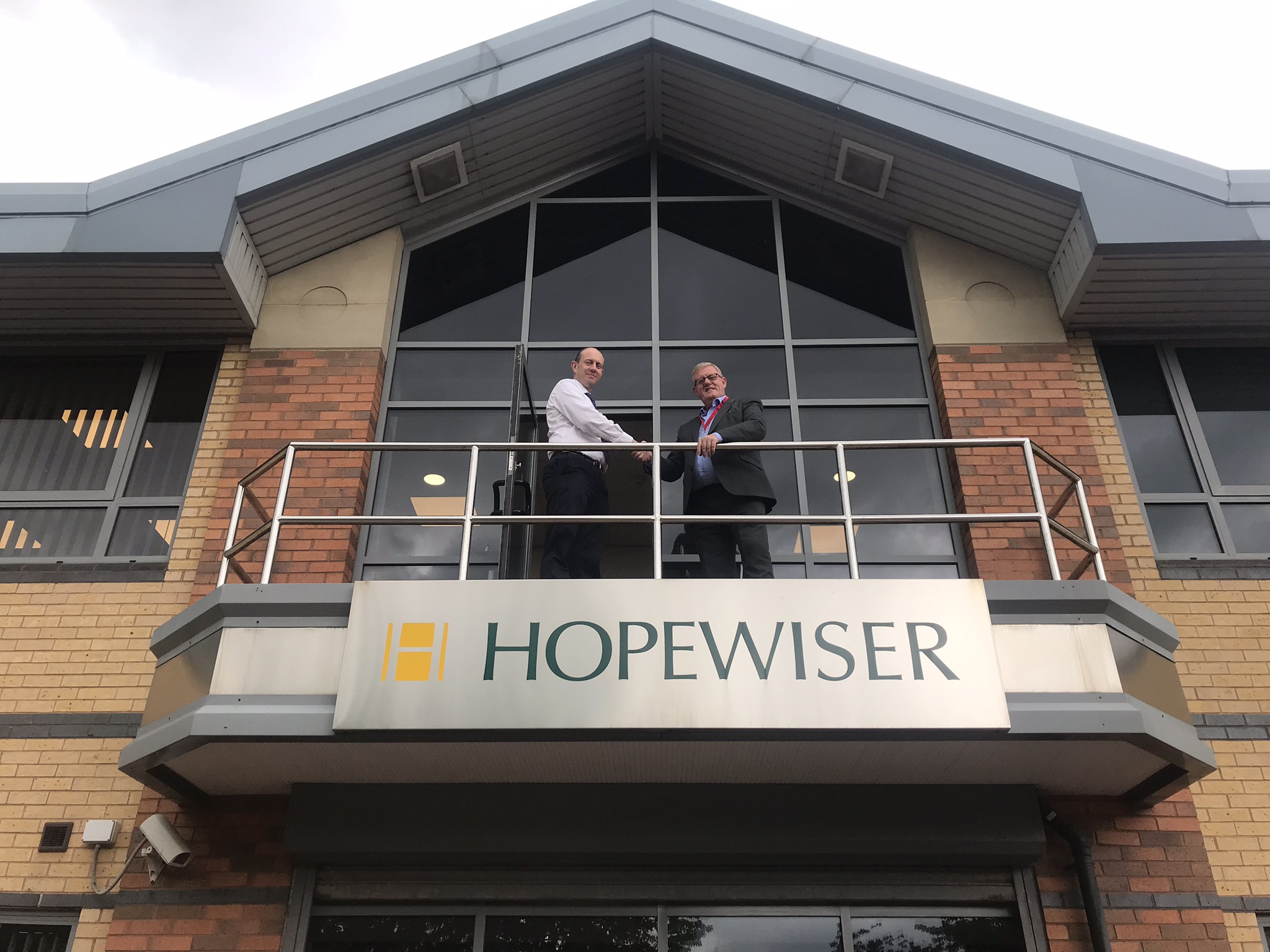 Over the course of the coming weeks, we will be showcasing all 2020 Kit and Training Range Sponsors, starting with Altrincham based company Hopewiser, who we are delighted to announce have become Official Kit Partners for the 2020 season.

Founded in 1982, the Addressing business created in the family attic, spotted a gap in the market for postcoding software. Since then, Hopewiser has grown into a hugely successful company that has offices in both Altrincham and Melbourne, Australia.

The Hopewiser brand will feature on the back of the 2020 Vikings First Team Kit, as they enter a new and exciting partnership with the club after initially sponsoring a Championship fixture earlier in the season.

Headed up by General Manager, Jon Good, Hopewiser pride themselves on providing accurate, fast and reliable addressing software, with services such as Address Lookup, Data Cleansing and Mail Sortation.

Hopewiser first engaged with the Vikings as Executive Sponsors of their Championship clash against York City Knights, as they enjoyed an afternoon in one of the club’s executive boxes.

Their experience at that fixture led to the company pledging their support to the Vikings in 2020, as they will appear on both the home and away jerseys next season.

“We know it has not been the easiest of times for the club and it is nice to give something back whilst getting something in return.

“We want this to be a long-term partnership and we’re looking forward to seeing the Hopewiser brand on the Vikings First Team Kit in 2020. Hopefully this is the start of a long, prosperous relationship.”

You can find out more about Hopewiser in our in-depth interview above, in which General Manager, Jon Good, explains the company’s origins and why they chose to partner with the Vikings in 2020.

If you are interested in Sponsorship Packages for 2020 and beyond, contact Head of Commercial, Dave Rolt, on daver@widnesvikings.co.uk or call 0151 495 2250.