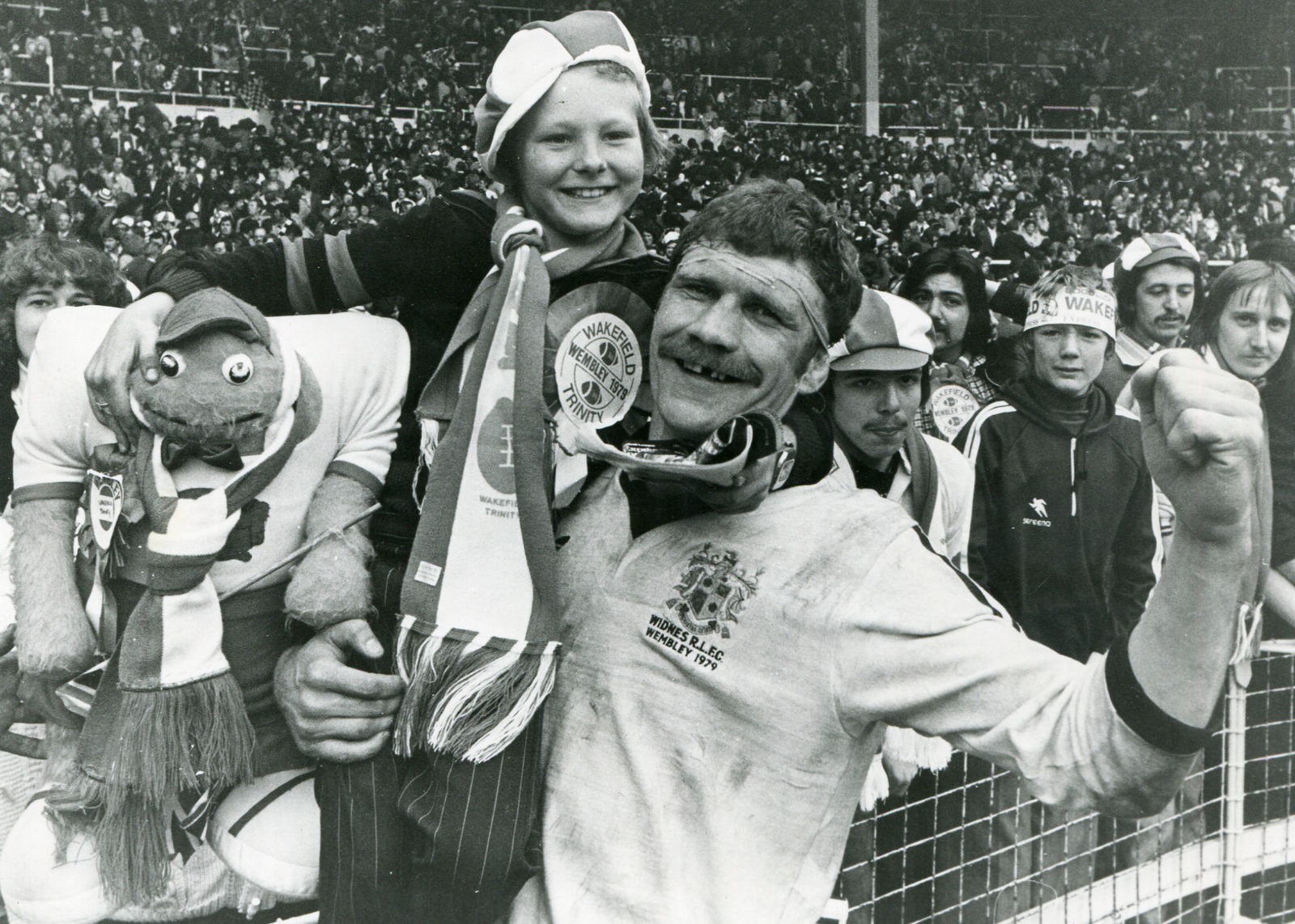 Widnes Vikings are saddened to hear of the passing of former player Glyn Shaw, aged 71.

Glyn won the Challenge Cup twice with Widnes, first in 1979 when the club defeated Wakefield Trinity by 12 points to 3, and again in 1981 when his side beat Hull Kingston Rovers by 18 points to 9.

After converting from rugby union, Glyn joined Widnes in 1977, making his debut against New Hunslet in a midweek evening match, where he entertained the crowd by performing one-arm press-ups in the warm-up.

Glyn represented both Wales and Great Britain internationally, after representing his home country during his union days also.

He represented Widnes over four years between 1977 and 1981, making over 140 appearances for the club, also winning the Premiership with Widnes in 1980.

Glyn then moved on to Wigan in 1981, later representing Warrington and Rochdale Hornets, before settling in Widnes and coaching West Bank Bears after retiring from playing.

Our thoughts are with Glyn’s family and friends at this difficult time.