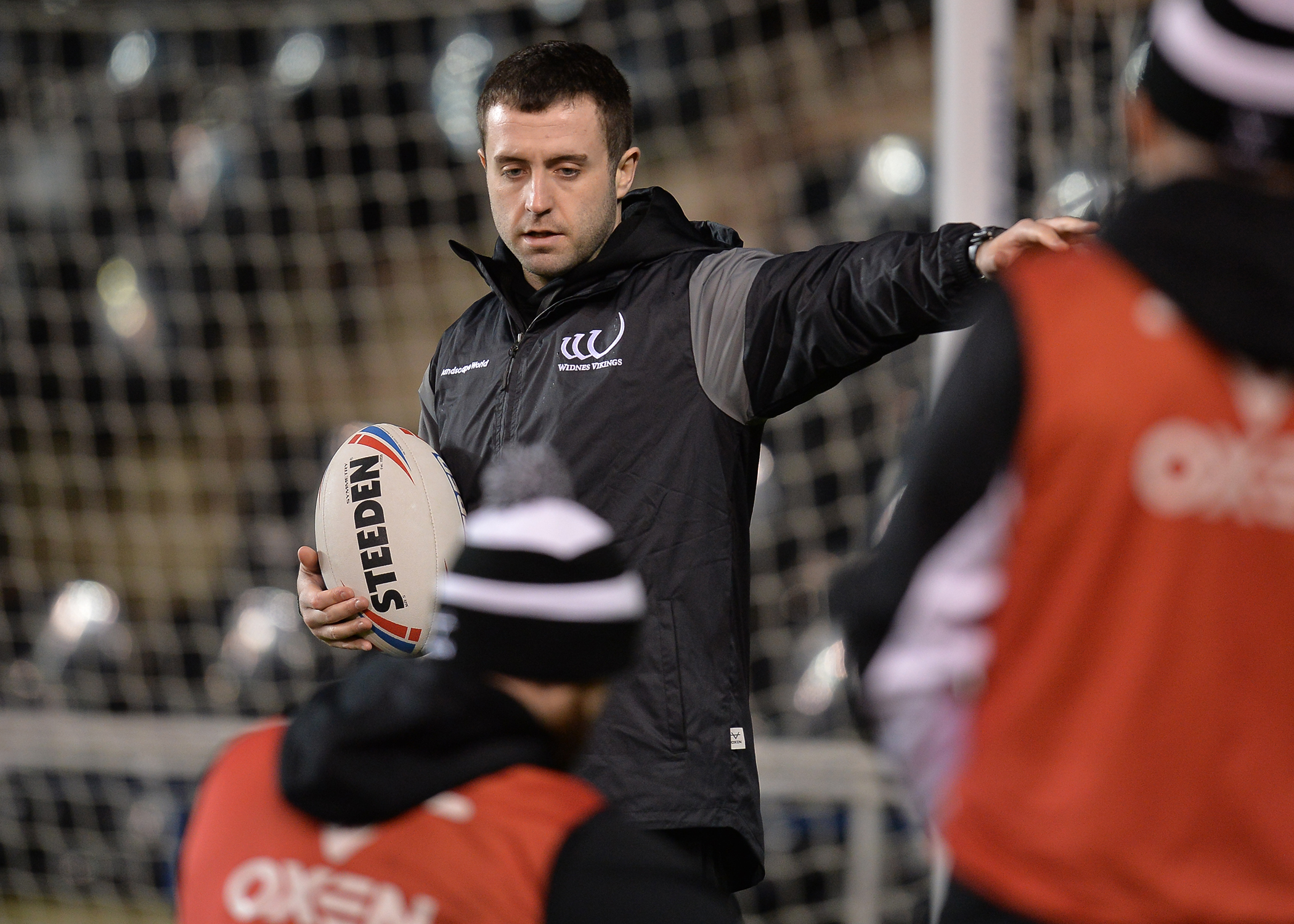 We’ve re-launched the ‘Getting To Know’ series!

This series gets to know our first team squad and staff a little better, more than a usual interview would. We sit down with them and take a deeper look into their life and career to this point.

Episode 2 focuses on Ryan O’Brien, and his hard-working journey to the current position of Vikings Assistant Coach in 2021. Ryan has worked his way up from being a volunteer with the club’s U16s, to a permanent role in 2016, to Head of Youth Performance and now to Assistant Coach working with Simon Finnigan. The former Vikings Academy player talks through his coaching career, and his pride in being involved with the club he has supported his whole life.