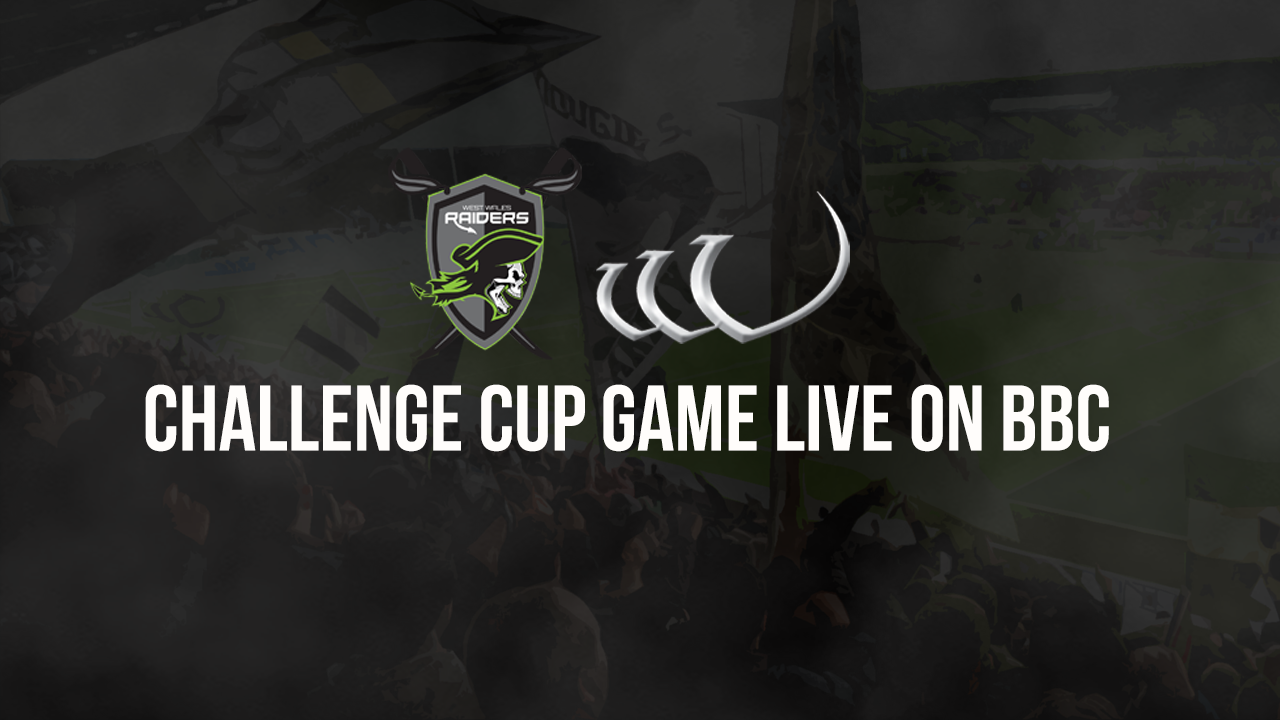 The BBC will mark the start of the 2021 Rugby League season by showing two ties from the First Round of the Betfred Challenge Cup on Sunday March 21 – featuring three teams who have won the competition 15 times between them, as well as a potential Rugby League debutant with two Six Nations titles and 33 Wales Rugby Union caps.

The BBC’s 2021 coverage will kick off at 1245pm with the intriguing tie between West Wales Raiders, who have tempted Gavin Henson out of retirement and also signed the former England Rugby League international Rangi Chase, and the Widnes Vikings, a club who have a special relationship with the Challenge Cup and Wembley – where they played in seven of the 10 finals between 1975-84, claiming four of their seven Challenge Cup wins.

That will be followed by a renewal of the old West Yorkshire rivalry between Featherstone and Bradford – a repeat of the 1973 final, when Featherstone Rovers beat Bradford Northern 33-14 for the second of their three Wembley wins.

Both matches will be broadcast live on BBC iPlayer and BBC Sport digital platforms.

For all four clubs involved, the ties will mark a long-awaited return to competitive action, more than a year since the 2020 season was curtailed by the Covid-19 pandemic.

The ongoing implications have forced changes to the structure of the 2021 Challenge Cup, because community clubs were not able to enter the tournament for the early rounds. Instead the 13 English clubs from the Betfred Championship – including Bradford, Featherstone and Widnes – have been joined by West Wales and two other clubs from League 1.

The 12 Super League clubs will join the competition at the Third Round stage in April, which will be followed by Quarter Finals in May, the Semi Finals on June 5, and the Final at Wembley on Saturday July 17 – with the BBC showing two Third Round fixtures, two Quarter-Finals, the Semi-Final and Final.