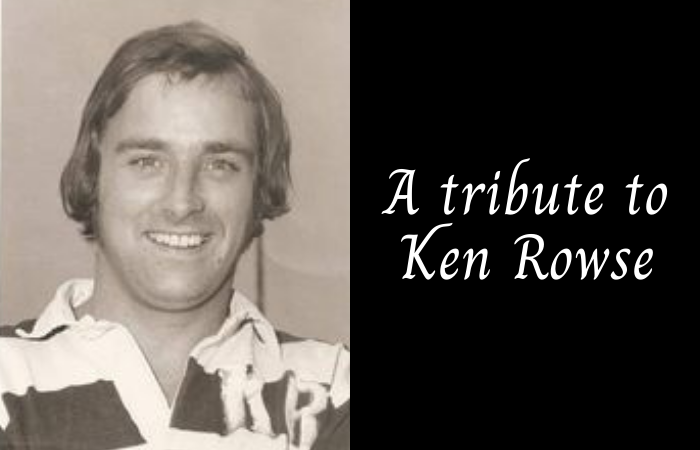 Widnes Vikings would like to offer their condolences to the family and friends of Ken Rowse, who has sadly passed away.

Ken made his debut for the club during the 1966/67 season at Naughton Park against Leigh as a substitute on 10th February 1967.

During his time at Widnes, Ken made 52 appearances and scored seven tries, with his final appearance for the club coming against Barrow in a 17-11 victory on 6th September 1971.

As a Widnes player, Ken played predominantly as a stand-off and shared the pitch with some of the greatest players of his era.

The thoughts of everyone at Widnes Vikings are with the Rowse family at this difficult time.