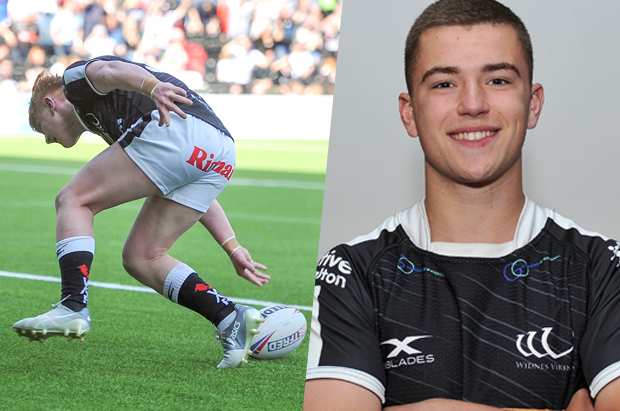 Calum, who made his first team debut for Widnes Vikings in 2019 and scored a try against Leigh Centurions, has been selected by Stuart Littler for the Ireland senior squad for their World Cup qualifiers against Spain and Italy.

Billy, a try-scoring centre in the club’s U19s, has been selected for the Wales Academy squad that will take on Jacob Dugdale and England in the coming weeks.

Widnes Vikings would like to congratulate both Calum and Billy on their international selections.