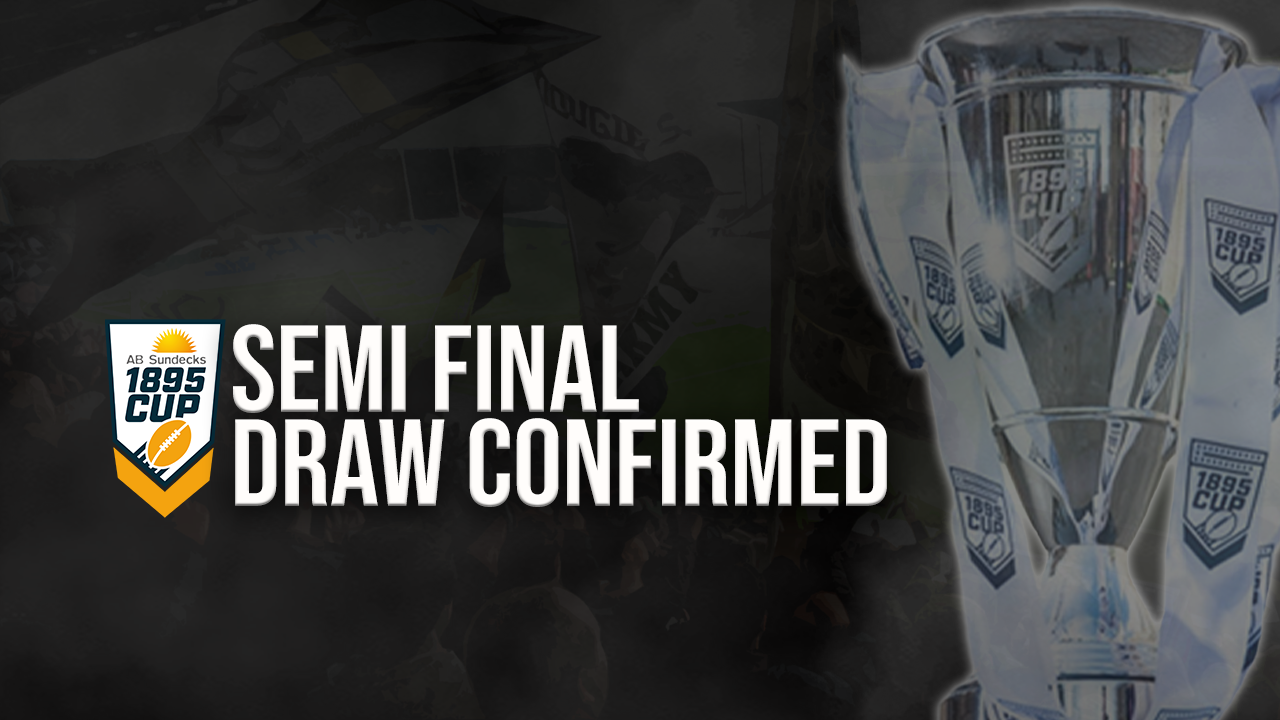 Widnes Vikings have been drawn away to Featherstone Rovers in the semi final of the AB Sundecks 1895 Cup.

Simon Finnigan’s side are just one win away from a return to Wembley, having defeated West Wales Raiders and Whitehaven in the Betfred Challenge Cup, which acted as the first two rounds of the 1895 Cup.

The tie will take place on the weekend of 5/6 June, with information surrounding tickets to be confirmed closer to the time depending on the government guidelines in place at the time. 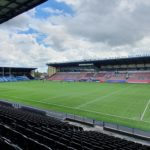 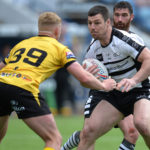 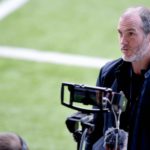 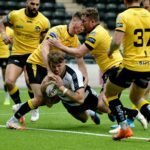 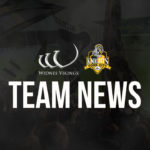