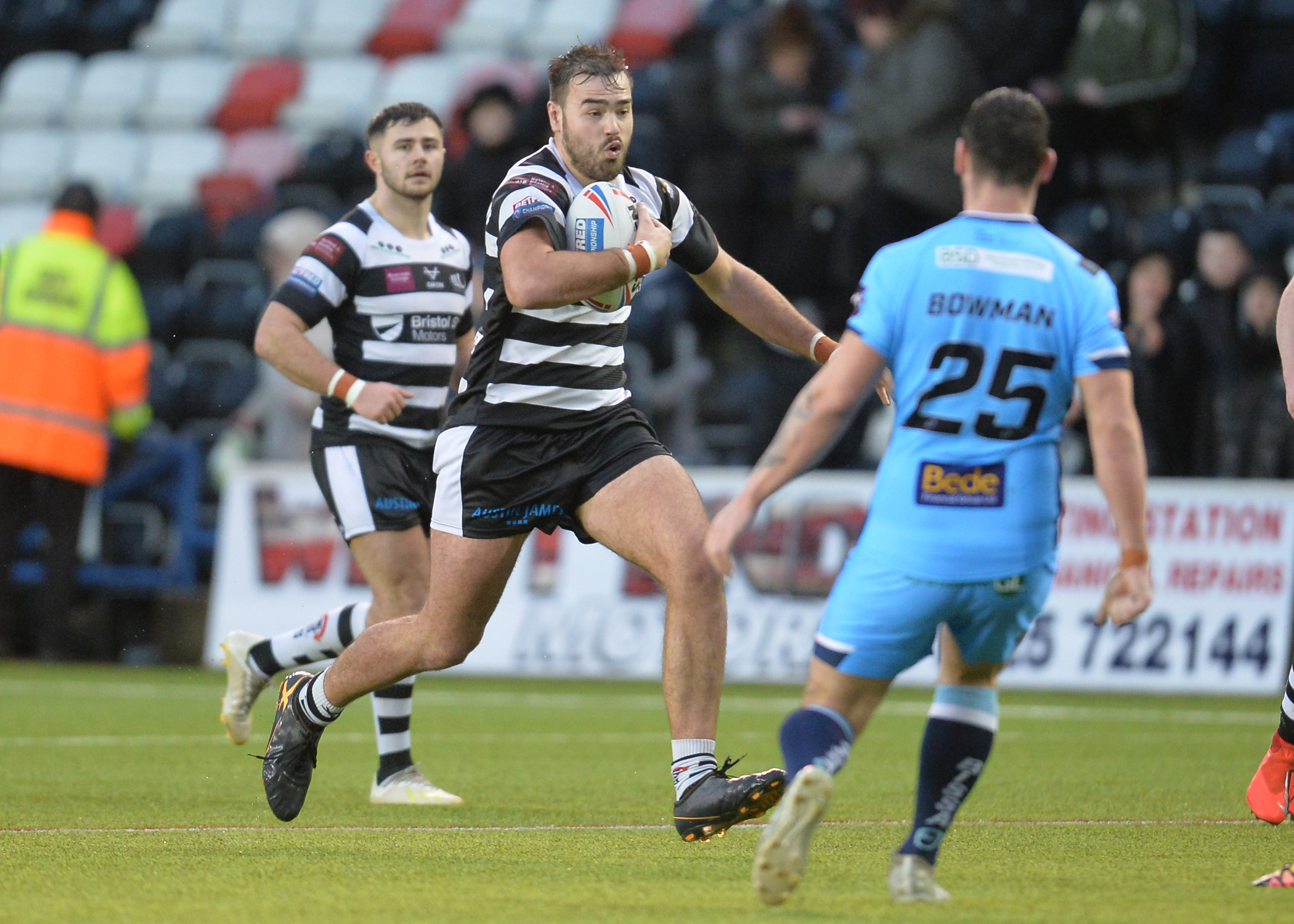 Widnes Vikings made it two wins from two on Sunday afternoon, as they defeated Batley Bulldogs in testing conditions at the DCBL Stadium.

The home side ran out 32-12 winners as the game survived a postponement scare due to storm Ciara, and Widnes TV caught up with Ted Chapelhow following the full-time hooter.

Widnes held a slender lead at the break, as a brace from Jake Spedding and a score from Deon Cross put the hosts 16-12 ahead.

Second half efforts from Shane Grady, Kenny Baker and Jack Owens secured the two points, as the Vikings defence kept the Bulldogs at bay during the second 40.

You can watch our interview with Ted Chapelhow below for FREE, and if you haven’t already you can sign up to Widnes TV at widnestv.co.uk for exclusive content.