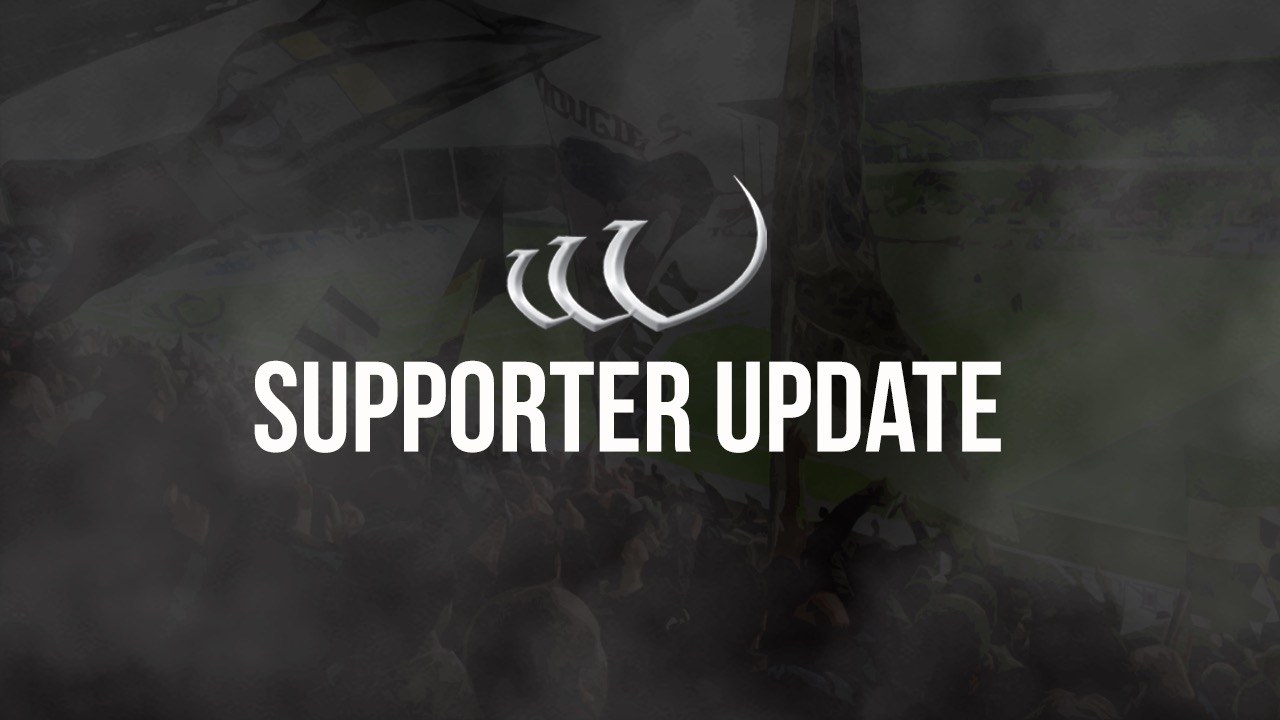 Widnes Vikings would like to update supporters following the release of the 2021 Betfred Championship fixtures on Sunday.

Last week was an exciting one for everyone at the club, with our first game of the year being confirmed following the Betfred Challenge Cup draw, which handed us a trip to West Wales Raiders and the potential of a home tie against Whitehaven or Dewsbury Rams if we are to progress to Round 2.

Along with the confirmation of our return to action, a year after the Vikings last took to the field, our squad numbers were also revealed with supporters given an in-depth look into the make-up of the First Team and the experience and talent of our players.

The week was brought to a close with the announcement of our 2021 fixtures in full, confirming that our league campaign will start with a Good Friday trip to Championship newcomers Newcastle Thunder.

2021 will see a new competition structure introduced which sees the Vikings play 22 fixtures in the league, with ‘loop fixtures’ meaning we will play nine teams both home and away and the remaining four teams just once. At the end of the 22 rounds of fixtures the top six will advance to the play-offs to compete for a place in Super League.

Now that our season has been mapped out, naturally supporters will be desperate to get their hands on a Season Ticket and secure their seat for the long-awaited return of rugby league.

We can confirm that the process of launching Season Tickets is well underway, with the club taking every measure to ensure that we present a product that is not only great value for money, but also ensure you will not miss a minute in 2021.

We would like to reassure supporters that they will be able to purchase a Season Ticket soon, and will have access to full information regarding the packages available in due course.

As well as creating a Season Ticket package that takes into account the challenges presented by the pandemic, the club also have to plan for the possibility of Behind Closed Doors games, reductions in capacity in line with any government guidelines and potential postponements due to Covid-19.

We would like to thank our supporters for their patience and support, not only over the past few months but since the pandemic began, and we’re looking forward to welcoming you all back to the DCBL Stadium once it is safe to do so.