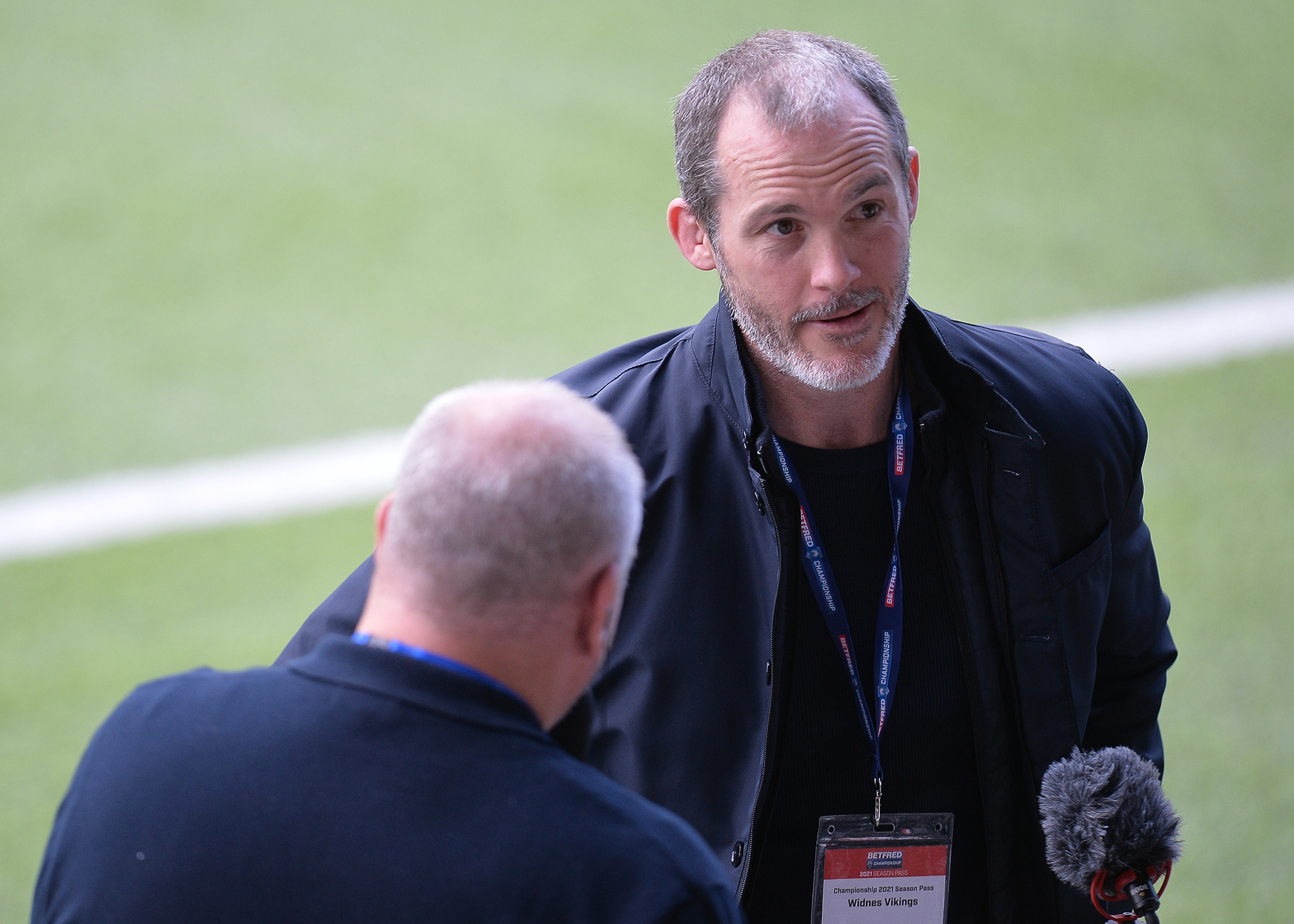 Widnes Vikings head coach Simon Finnigan says he could have a fully fit squad for next weekend’s game at Batley Bulldogs after another weekend off due to the cancellation of the London Broncos game this Sunday.

Finnigan also reviews his team’s season so far, looks forward to having a full DCBL Stadium again, and outlines how important last week’s news of Ste Tyrer’s contract extension could be to his team.