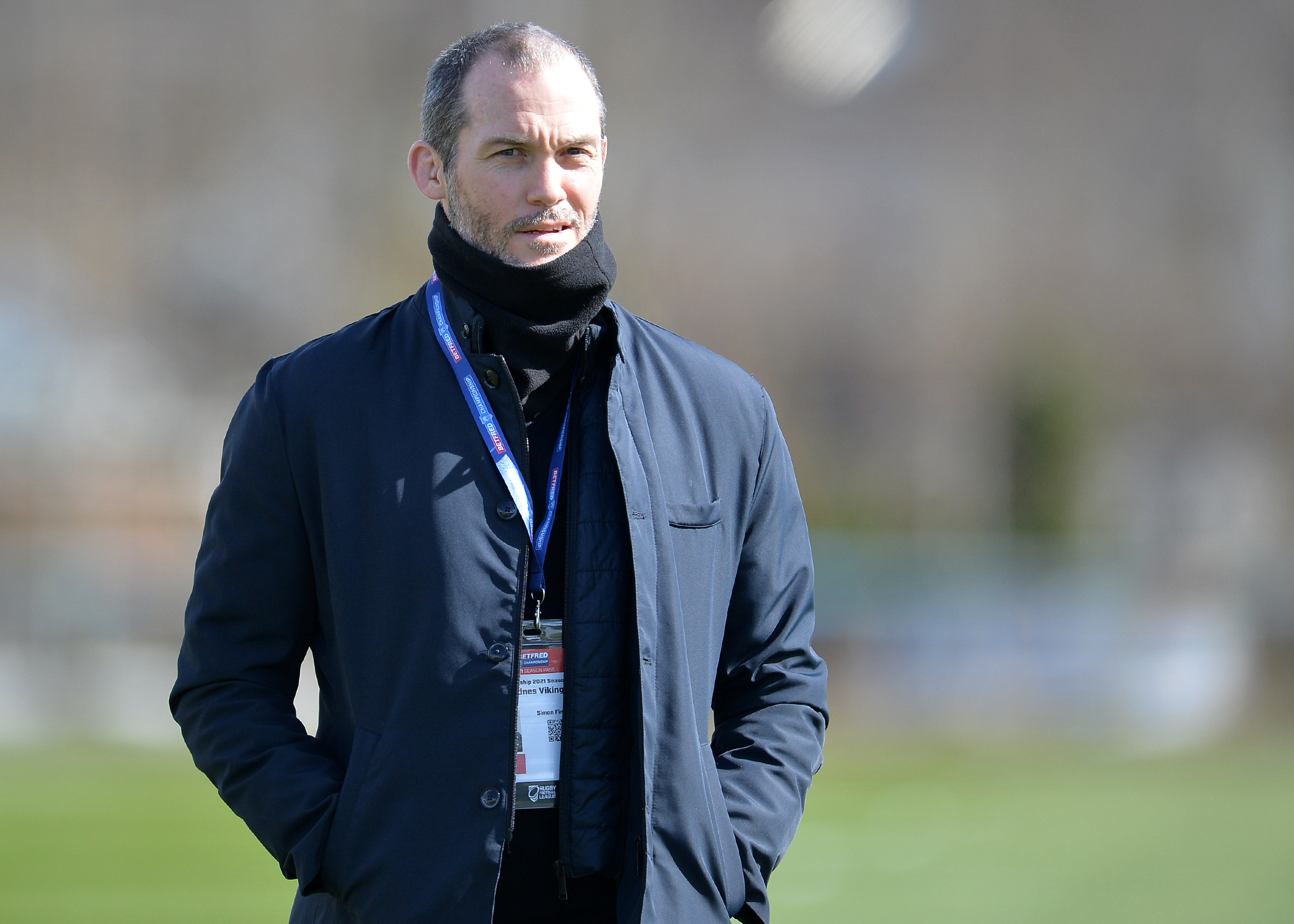 Simon Finnigan was disappointed with his side’s ball handling in their home defeat to Featherstone Rovers in Round 13 of the Betfred Championship.

Second-half tries from Kenny Baker and Deon Cross brought the Vikings within four points of the visitors after going into the break 0-14 down, but Widnes were unable to recover the result as Featherstone took the points by a final scoreline of 10-32. 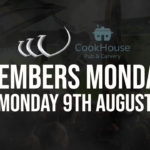