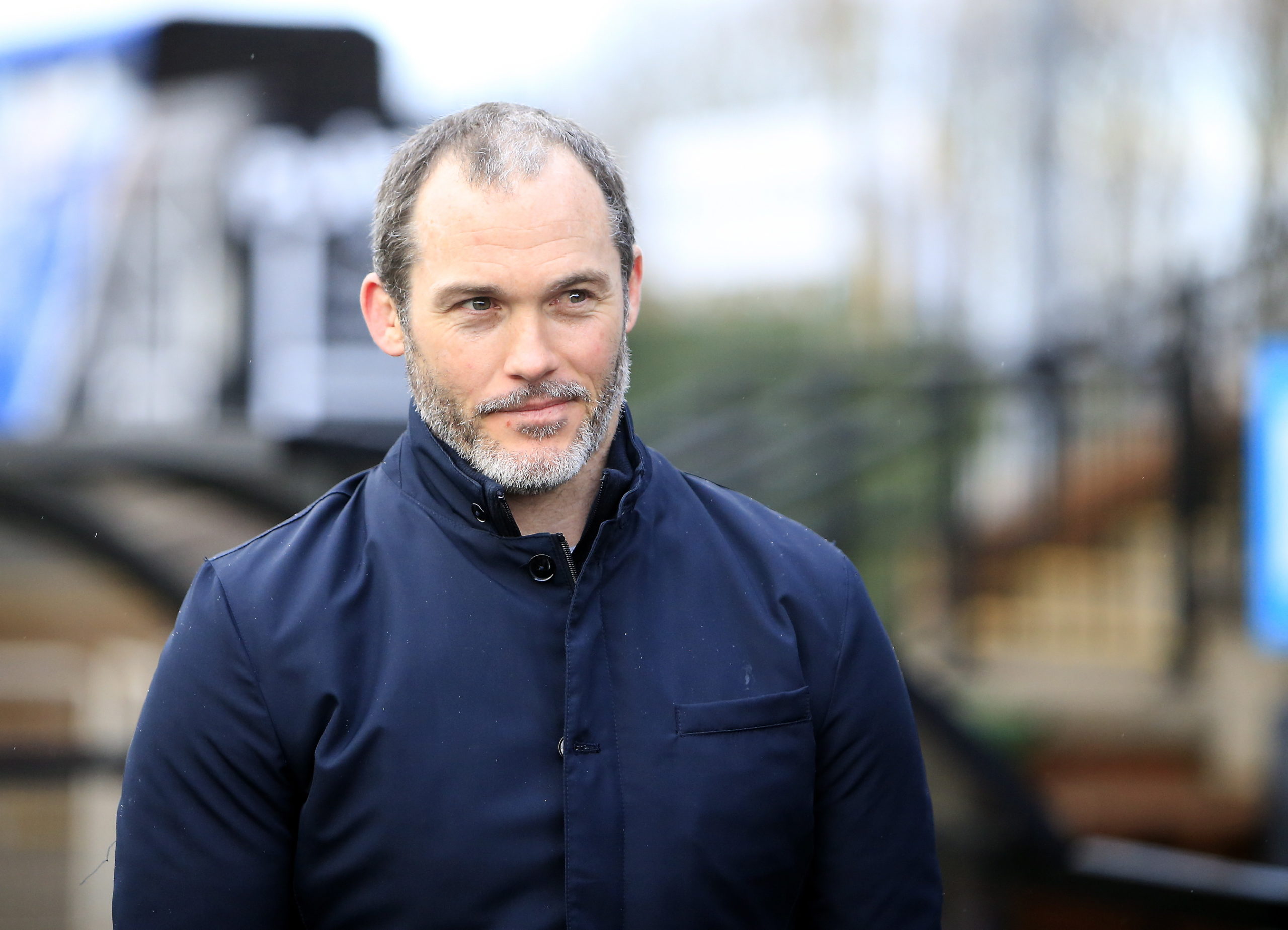 Widnes Vikings are delighted to announce the appointment of Simon Finnigan as the club’s new head coach on a two-year deal.

An extensive process has taken place over the past month which has seen a number of impressive candidates apply for the role of Head Coach.

Members of the club’s Board of Directors conducted a number of interviews with the top candidates and came to the unanimous decision to appoint Simon, with his ambition, drive and desire to become Head Coach of Widnes Vikings setting him apart.

Although relatively early in his coaching career, Simon already has a wealth of experience at a number of different levels, both as an assistant and head coach.

Simon joins the club having spent the last two seasons as head coach of Newcastle Thunder, leading the club to the League One Play-Off Final in his first year in charge.

Prior to his move to the North East, Simon was also assistant coach during a successful period at Toronto Wolfpack, helping the club win League One and gain promotion to the Championship. The following season the club also won the Championship League Leaders Shield and reached the Million Pound Game before his departure to Newcastle.

Simon’s coaching career began with Leigh Centurions in 2014, taking up a role as an assistant following his retirement from rugby league while playing for the club.

His playing career began with Widnes Vikings back in 2003 during the club’s first spell in Super League, before departing in 2005 for Salford Red Devils.

Time with Bradford Bulls and Huddersfield Giants followed, before a return to the Halton Stadium for the 2011 and 2012 seasons, once again featuring in the top flight for the Vikings.

His career finished with Leigh Centurions having made 105 appearances for Widnes, scoring 30 tries.

On being appointed as the new head coach of Widnes Vikings, Simon Finnigan commented, “It is a massive honour, I feel privileged to get this opportunity and it obviously means a lot to me. Yesterday was 19 years to the day that I came over to England, and I have been in Widnes ever since. It is a privilege and an honour to be named head coach of the club.

“I have always had an association with Widnes, and I have got that history with the club. I live in the town, this is my home. When the opportunity came up it was something I wanted to do straight away because this club means a lot to me. I can see the project that all of us here at the club are working to achieve and it makes it a really exciting time to be a part of that moving forward.

“My message to the fans is to carry on as you have always done. I was lucky enough to play for you. They are a passionate group who always get behind the club through the good and bad times it is very much appreciated.

Simon Finnigan is sponsored by Landscape World for the 2021 Betfred Championship season.