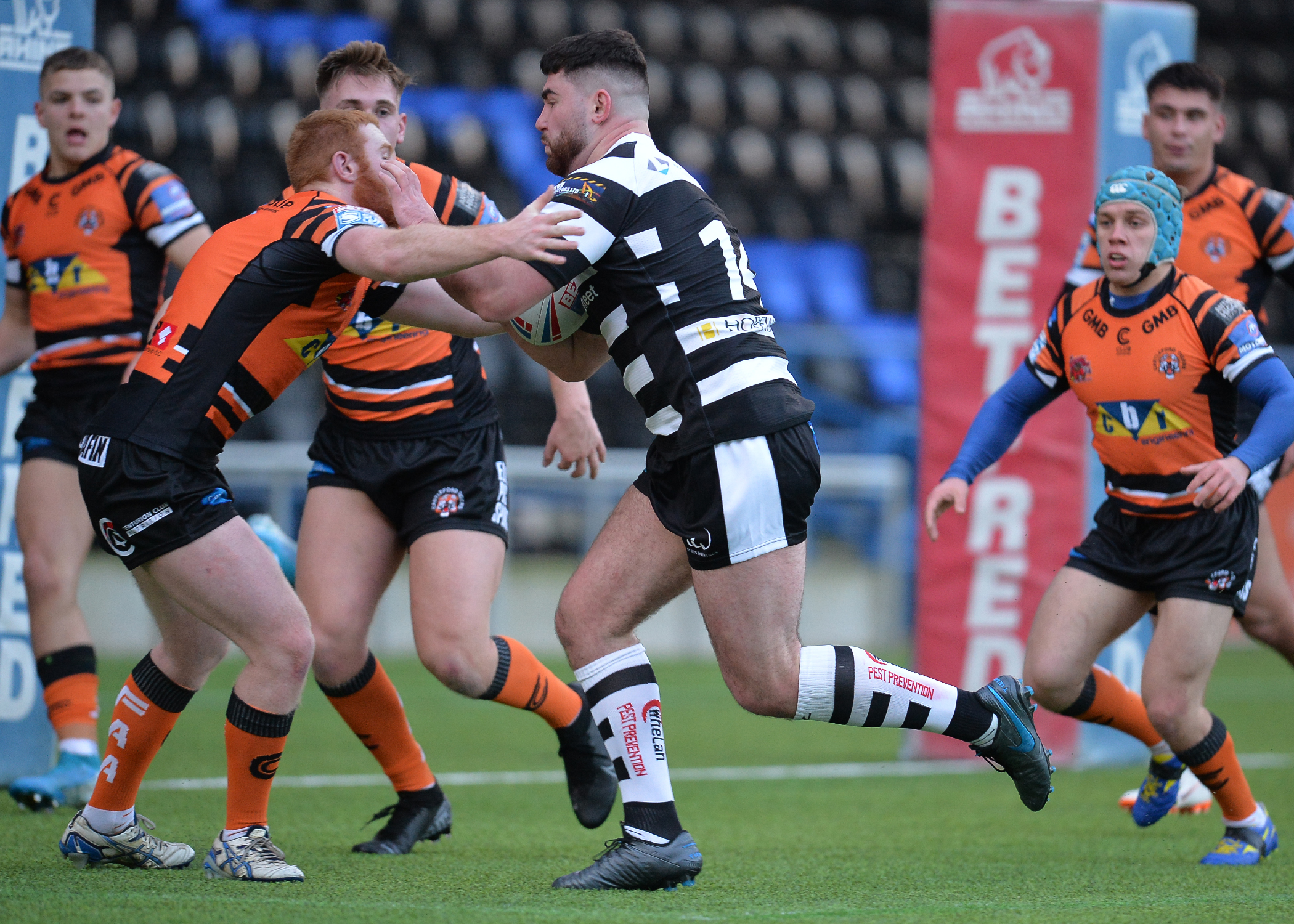 Pat Moran is one of a number of new recruits looking to make a mark on the Widnes Vikings squad in 2020.

The former Warrington Wolves academy graduate made the move to the DCBL Stadium during the off-season, working under new Head Coach Tim Sheens.

During pre-season, the forward has featured in wins over Castleford Tigers and North Wales Crusaders, scoring against the former in his first outing for the Vikings.

With pre-season now finished, the Vikings Media Team caught up with Pat to find out how he is settling in with his new club.

Pat Moran is proudly sponsored by Polyblend UK for the 2020 Betfred Championship season.