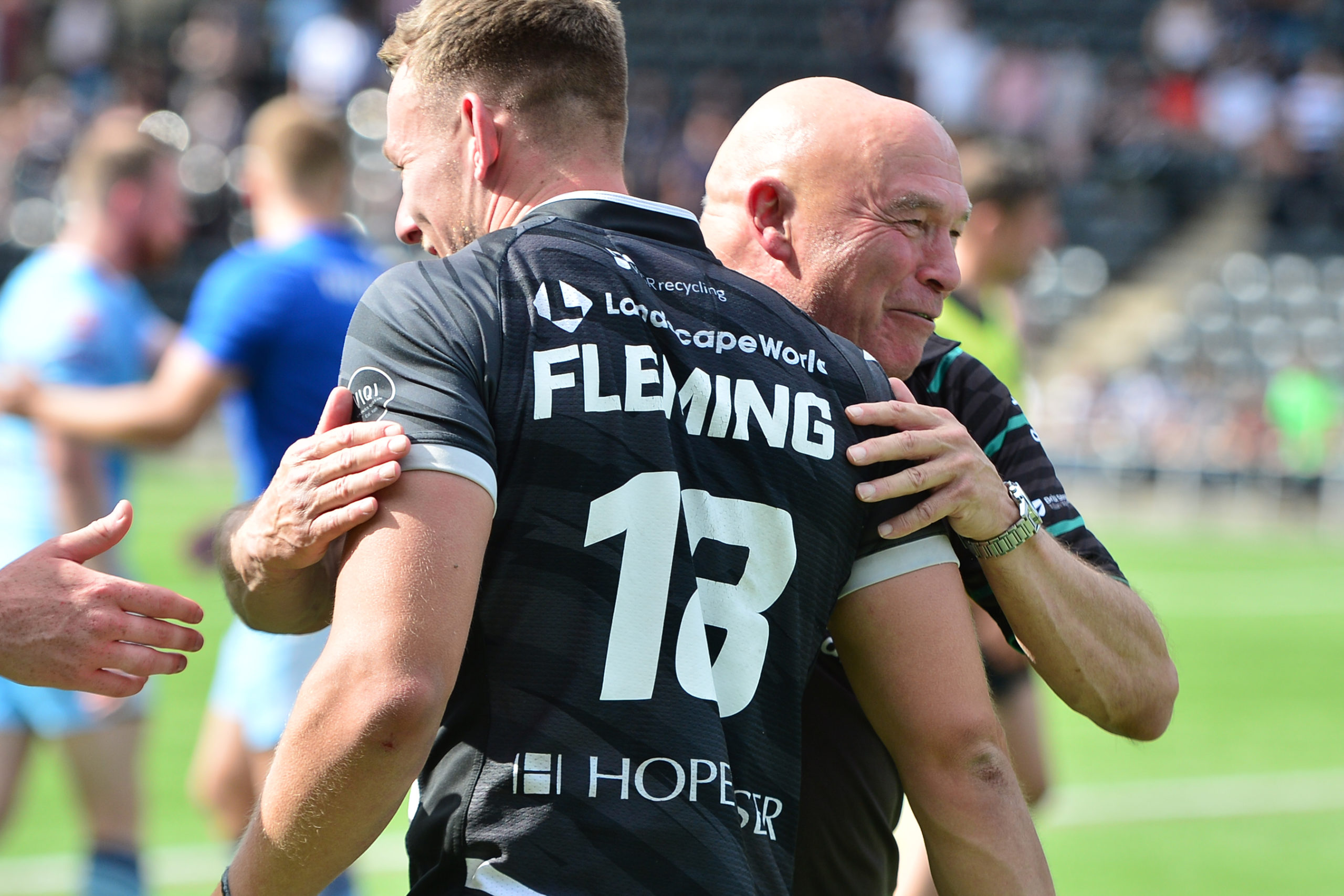 Widnes Vikings head coach John Kear looks ahead to this weekend’s Betfred Championship clash at one of his former clubs, Batley Bulldogs.

John discusses the form of the Bulldogs, who are currently unbeaten in eight, and where they could prove a challenge to his Vikings side.

He also talks about which players he has available for the game, welcoming back prop Josh Johnson for his potential first run-out since his injury on debut.

John Kear is proudly sponsored by Landscape World for the 2022 season.