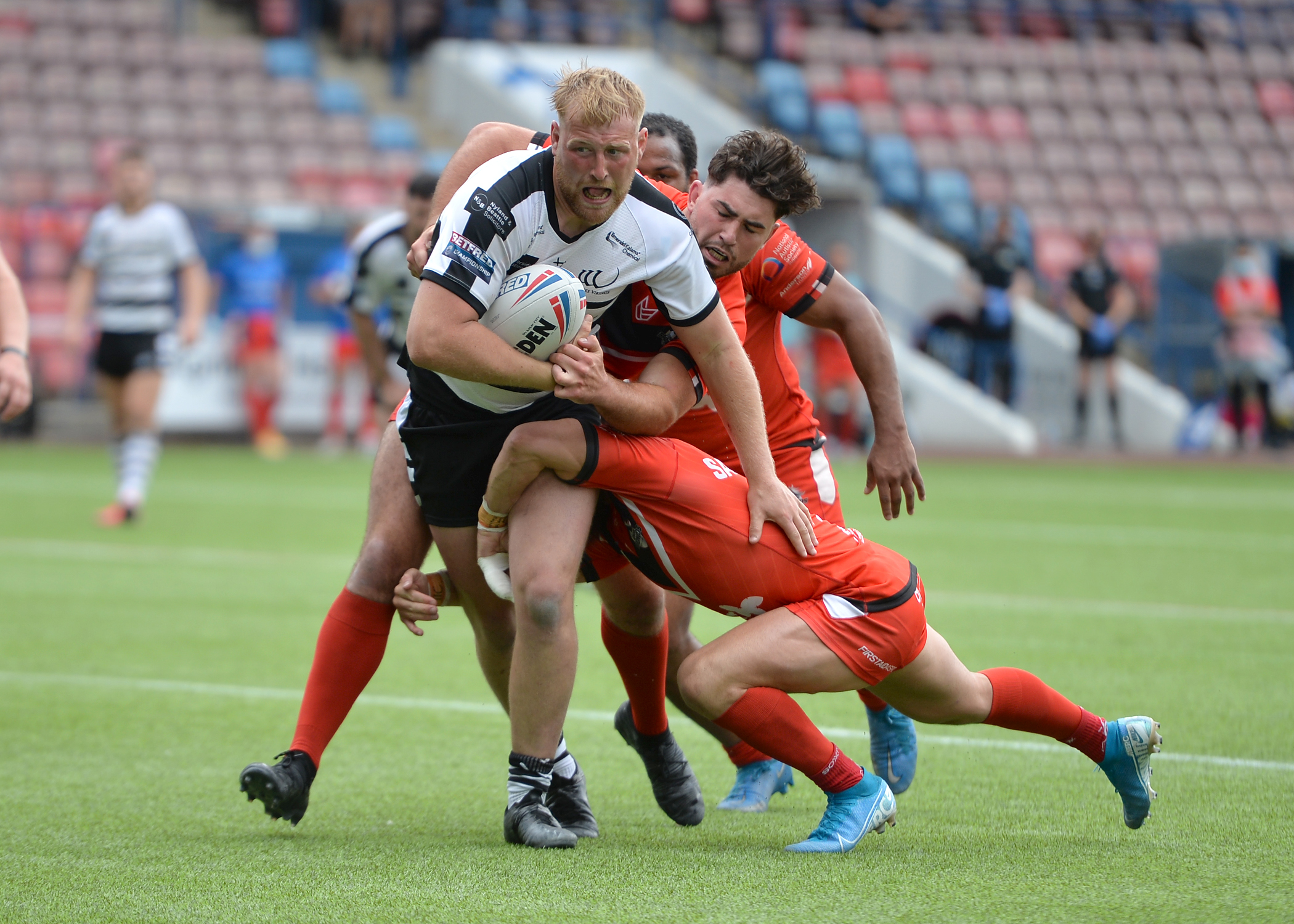 Ahead of this Sunday’s 2022 Betfred Championship opener against London Broncos, Danny Craven takes a closer look at the opponents...

Sunday 30 January will see the new-look Vikings side travel to the Cherry Red Records Stadium to take on London Broncos in our opening Championship fixture of the 2022 season. Fresh off the back of our only pre-season fixture against Batley Bulldogs, we will be looking to get our campaign off to a strong start coming back to the DCBL Stadium with two points on the ladder.

A number of the 2022 Vikings squad have pulled on the London jersey, the most recent being Matty Fozard who spent three years in the capital during a spell in Super League and the Championship. Welsh international ’Foz’ represented the Broncos on 37 occasions before making the switch to join his hometown club on a two-year deal for the 2022 season.

New signing Matty Fleming also spent time in the capital during the 2018/19 season, scoring 6 tries in 24 appearances. Vikings second-row Sam Wilde also had a short stint at London on loan from Warrington Wolves in the 2017 season, representing them on four occasions.

New London recruit and PNG international forward Wellington Albert signed for the Vikings on a two-year deal in 2018 from PNG Hunters. ‘Welly’ represented the Vikings on 12 occasions before signing for Leeds Rhinos ahead of the 2020 campaign. He has since had spells at Featherstone Rovers and Keighley Cougars before joining the Broncos ahead of the 2022 season.

Rhys Curran – Australian born French international Curran provides strike from the back row on the Broncos left edge. A good line-runner and solid defender, he will be one to watch for the Vikings right-side defence on game day. Curran is entering his third season at London after a successful spell at Toulouse Olympique, where he posted an impressive 67 tries in 116 appearances for the French outfit.

Dean Parata – Italian international hooker Parata will wear the number 9 jersey for the Broncos in the 2022 season having arrived from Featherstone Rovers in the off season. Parata is a dynamic hooker with an eye for the try line, known for his elusive running from dummy half, he will provide a threat through the middle of the field and will look to take on the line with any quick play-the-ball. Parata is one of the Broncos’ senior players so he will be looking to lead from the front with his actions on the field.

The previous 10 meetings have saw the Vikings come away with the spoils on 6 occasions compared to 4 wins for the Broncos. However, London have won the last 3 ties between the two sides, most recently being a 24-22 victory at the DCBL stadium in June 2021. We will be looking to pick up our first win over the Broncos since 2017 when we travel to the Cherry Red Records Stadium.

You can only buy tickets directly from London Broncos for the game. Details on purchasing tickets can be found via the button below.