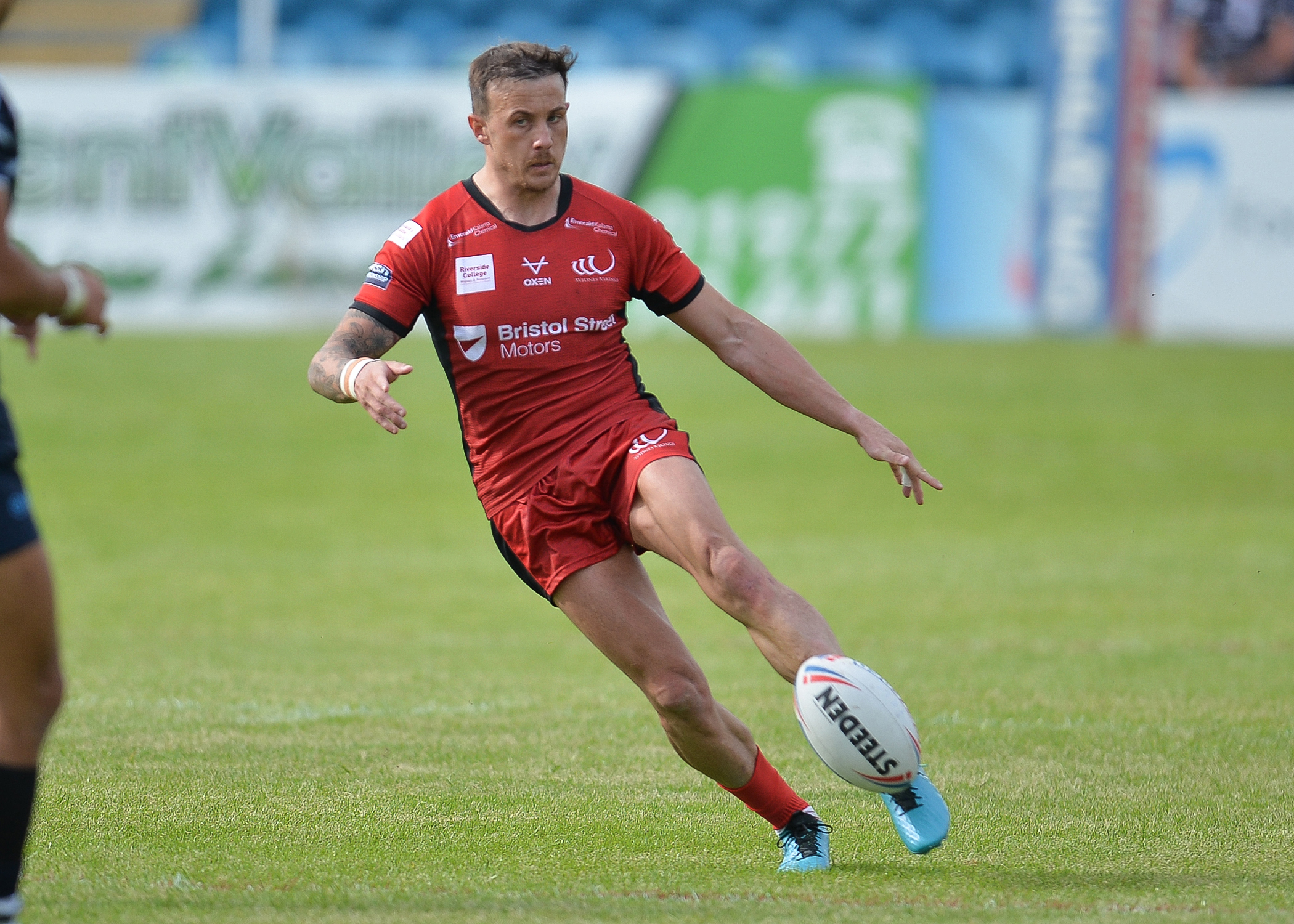 Widnes Vikings were beaten 24-18 in a close contest with Featherstone Rovers in the AB Sundecks Ltd 1895 Cup semi-final at the Millennium Stadium.

Featherstone went into a 16-0 lead early on but tries from Ste Tyrer and Adam Lawton cut their lead to just four before the break.

The hosts stretched further ahead on the half-time hooter but another try from Lawton in the second half kept the Vikings in the game.

You can watch the full Bristol Street Motors highlights below.