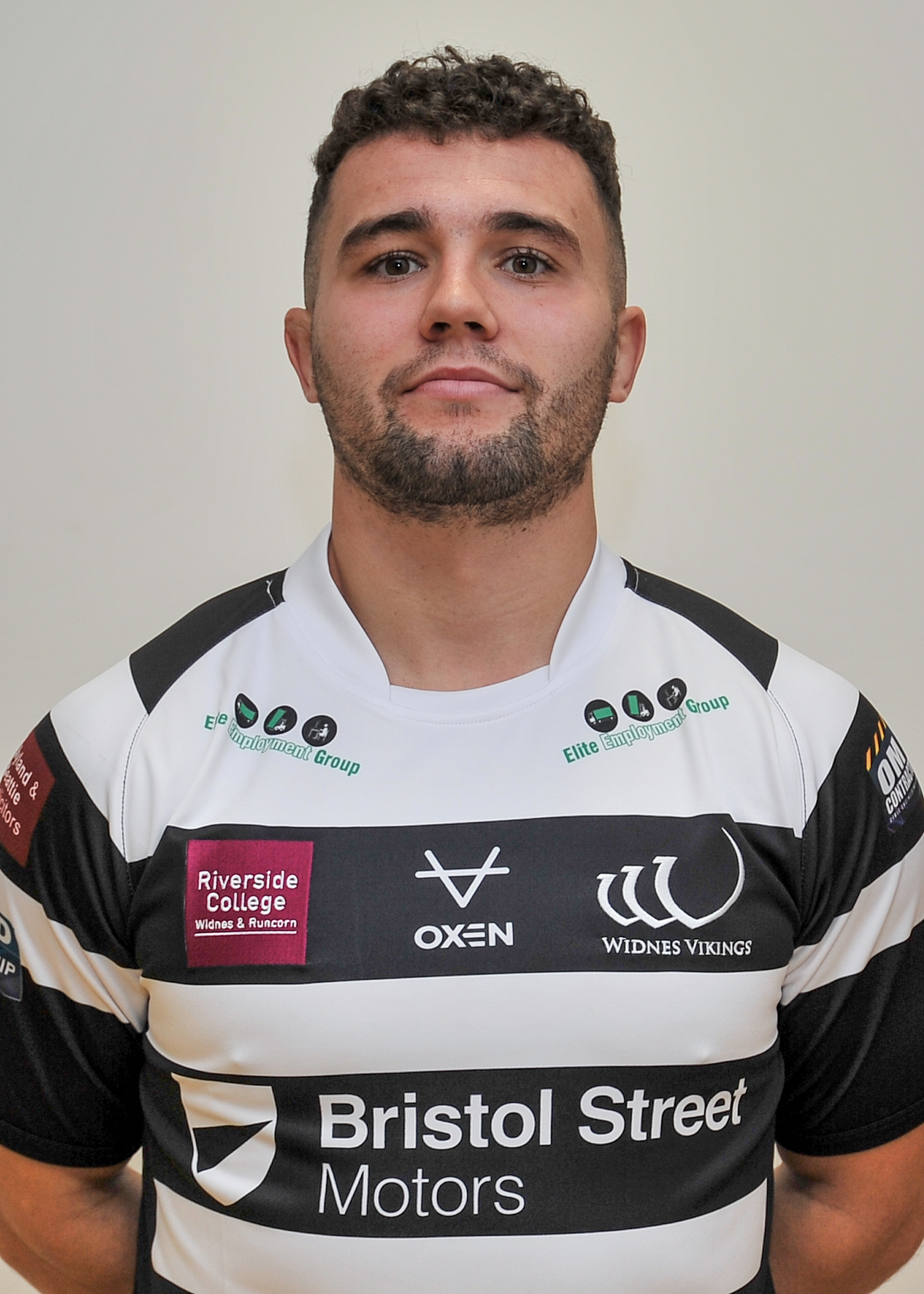 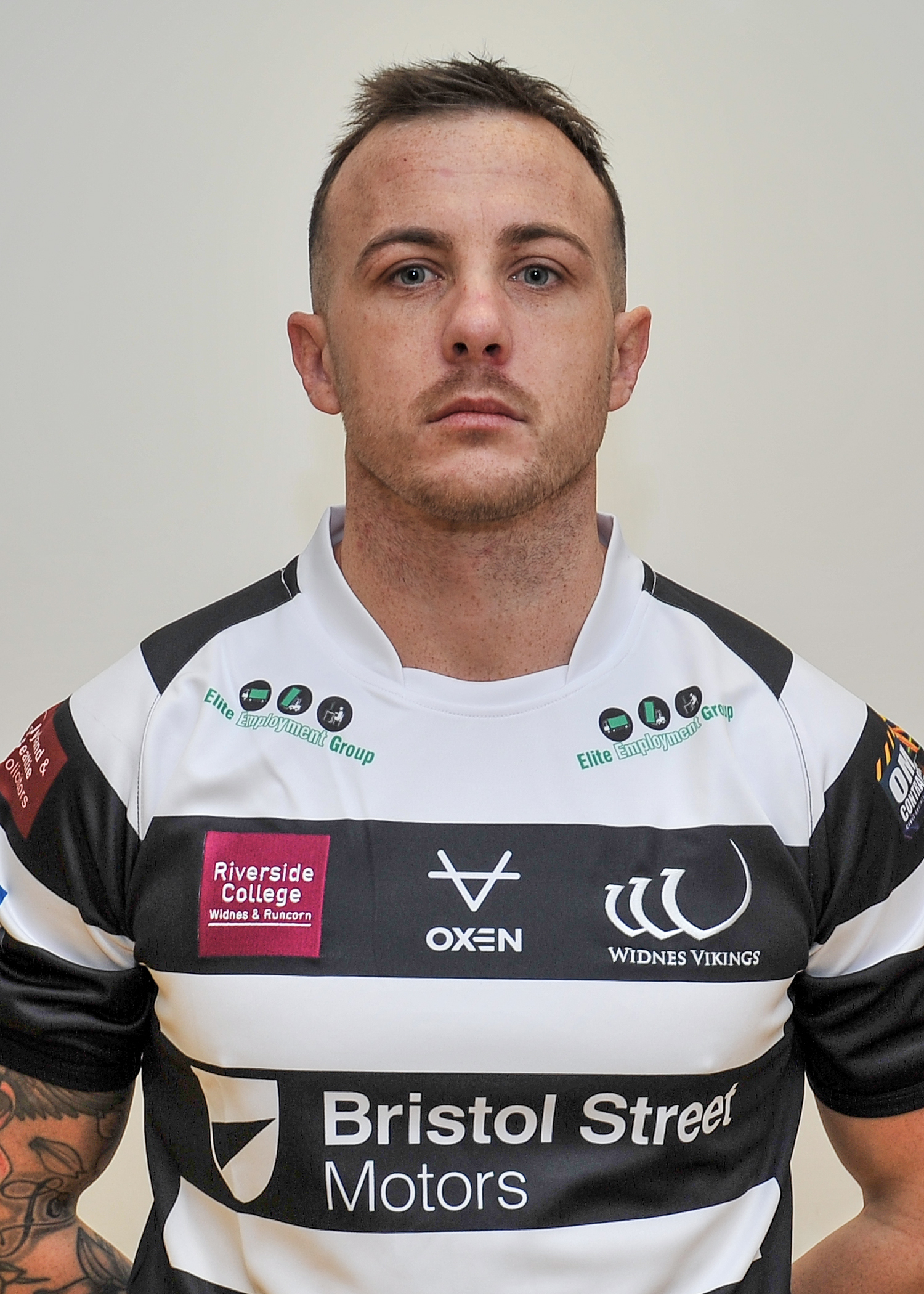 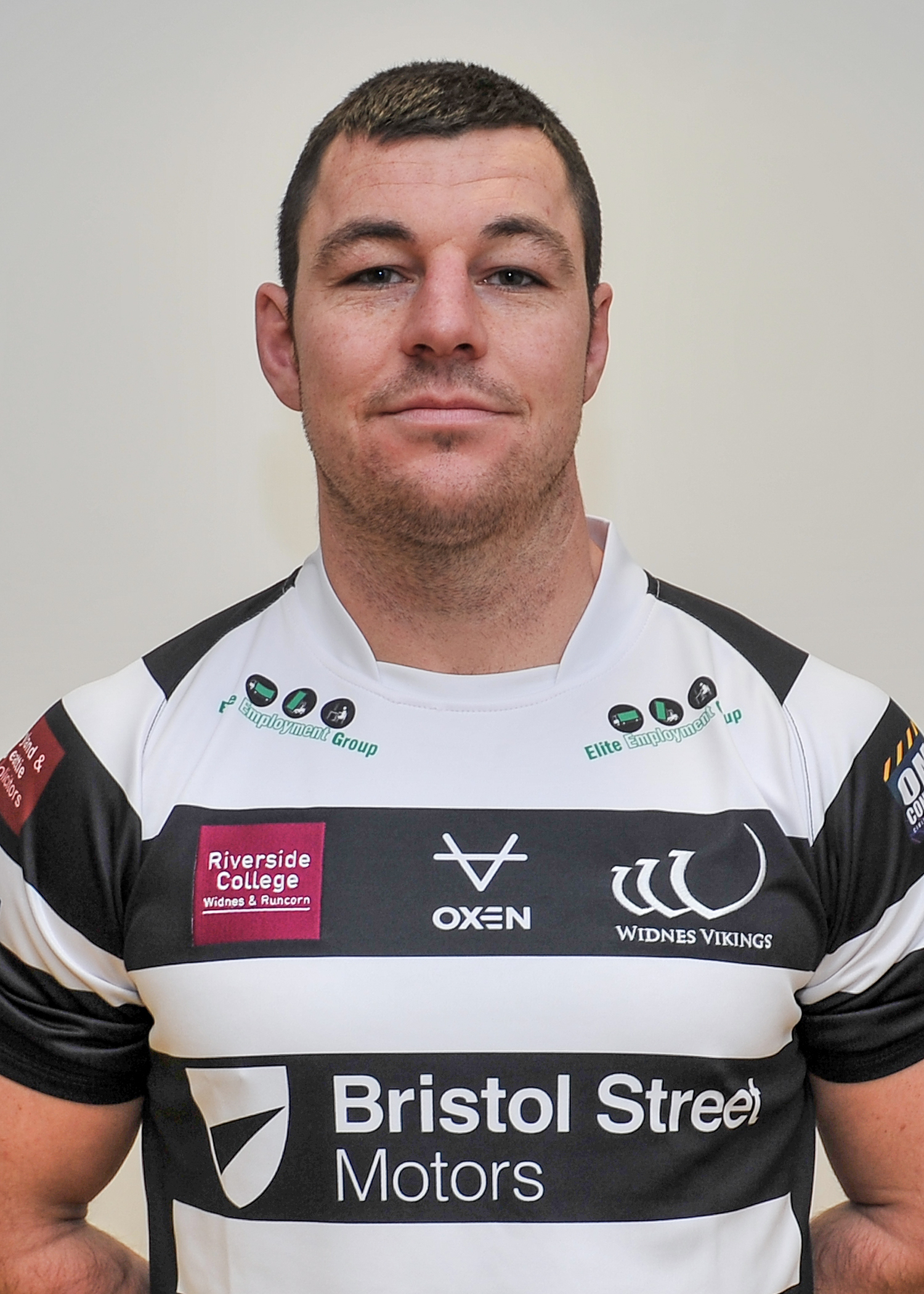 Widnes Vikings booked their place in the fifth round of the Coral Challenge Cup with a comfortable 52-12 victory over Oldham on Sunday afternoon.

The hosts ran in nine tries to record their second win of the season over the Roughyeds, as they bounced back from last week’s defeat to London Broncos.

Jack Owens marked his 100th appearance for his hometown club by scoring 16 points with the boot, as they wore the all black third kit for the first time.

Tim Sheens made three changes to the side that were beaten by London Broncos, as Danny Craven recovered from injury, Kenny Baker returned from suspension and Connor Dwyer replaced Jake Spedding.

Widnes opened the scoring after just two minutes, as a penalty saw the home side advance to a dangerous position where Jack Owens’ offload was scooped up by Lloyd Roby, who managed to bounce off a tackle to touch down.

Two minutes later the Vikings were in again as Roby found space on the right edge and released Deon Cross, who showed great pace to run 50 metres and continue his run of scoring in every game this season.

The hosts had a third try on eight minutes, as Danny Craven’s flat pass at the line sent Sam Wilde through a hole in the defence, with the second rower showing enough pace to beat the fullback.

With 14 minutes on the clock a brilliant move opened up the Roughyeds defence, as Owens and Craven combined to break through the middle, with the latter of the two racing under the crossbar.

Baker was next over the try line, as he made his second break of the afternoon before showing great footwork to avoid the scrambling defence, marking his return to action with a fantastic try.

With six minutes of the first half remaining Oldham broke their deadlock after enjoying their best period of play, which included forcing a goal-line drop-out. From the repeat set, Dan Abram managed to step past an attempted tackle and reach out to score, before converting his own effort.

Widnes almost executed another brilliant set move late in the half, as Craven found Shane Grady who returned a pass inside to Owens, but the captain couldn’t bring the ball into his grasp as the opportunity went begging.

Widnes started the second half as they started the first period, as it took less than a minute for the hosts to add to their lead.

Craven went short with the restart as Cross regathered possession and advanced the Vikings into the Oldham 20, where Wilde raced in for a carbon copy of his first try.

The Vikings then produced a fantastic long-range effort, as the ball was put through hands before Joe Edge released Jack Johnson, who had too much pace for the retreating defenders and raced in for the six-pointer.

On 51 minutes Edge went from provider to scorer, as Baker broke through the middle and found Craven in support, with the Vikings halfback sending the youngster over for his first senior try for the club.

Oldham enjoyed another positive period in the match, as they camped out on the Vikings try line for back-to-back sets but couldn’t capitalise.

With six minutes left of the cup tie, Widnes opened up their opponents on the left edge once again with the ball being put through hands, before clever play from Edge sent Johnson racing in for his second.

Oldham collected a consolation effort, as Danny Langtree picked up a loose ball to race over on the hooter, but it was the Vikings who progressed to book their place in the fifth round of the Coral Challenge Cup.