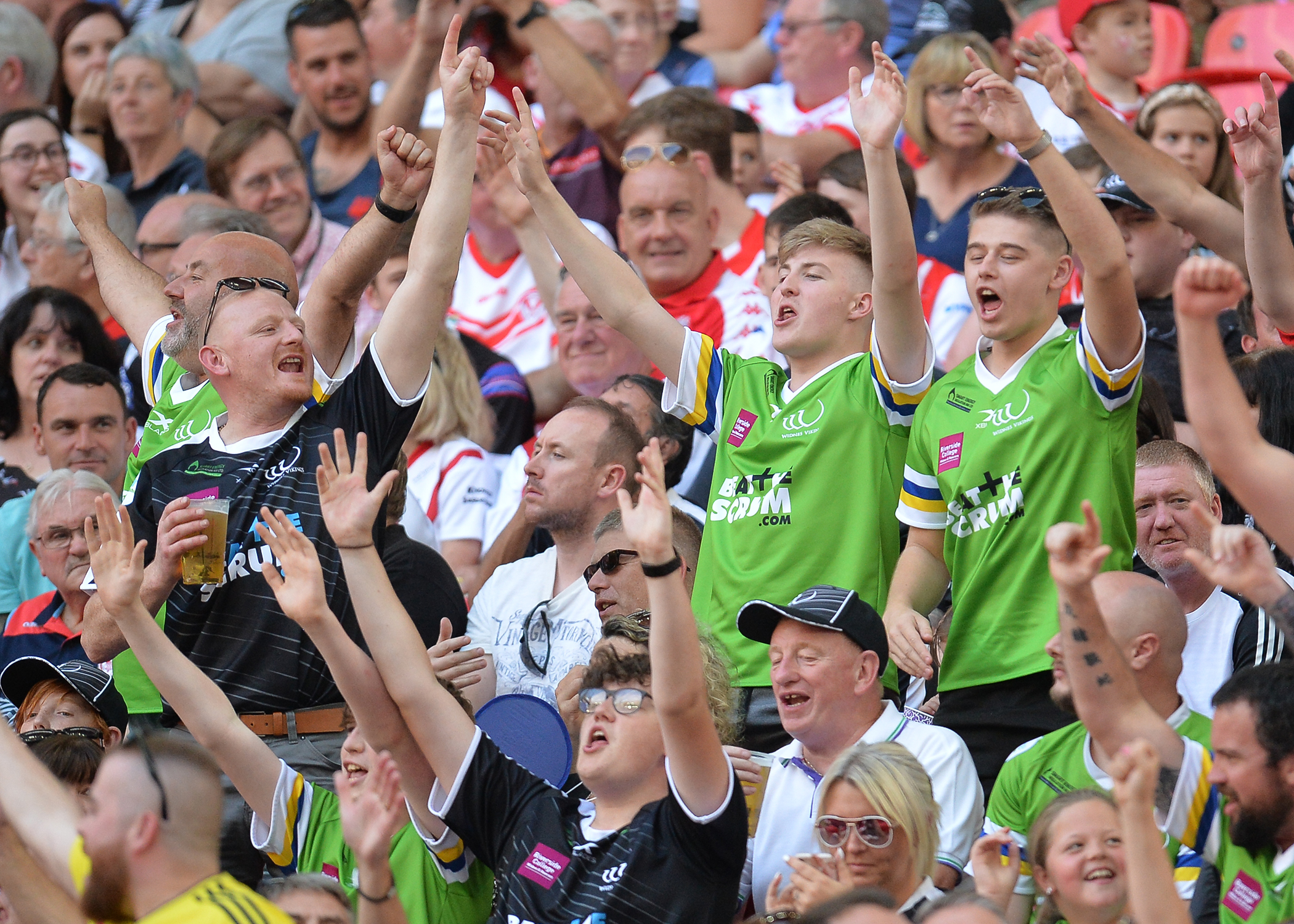 Widnes Vikings would like to take the opportunity to thank supporters following a brilliant Early Bird period, which saw the club surpass 1,800 Season Ticket holders.

Last week we enhanced the squad with the retentions of Owen Buckley, Lloyd Roby, Sam Wilde, Jayden Hatton and MacGraff Leuluai as well as the signings of Jack Johnson and Logan Tomkins.

In response to this, our loyal and dedicated supporters helped our Season Ticket sales almost double during the final week of the Early Bird period, taking advantage of the fantastic benefits on offer.

Disregarding various free Season Tickets, we have now also passed last season’s paying sales, which will stand the club in great stead heading into the 2020 season.

Given the tough times that we have survived as a club, it is testament to the loyalty of our supporters that they have once again gone above and beyond to back the club throughout our Early Bird period.

We have been heartened to see so many new Season Ticket holders join our cause, accounting for almost 20% of our sales, as well as a number of lapsed members who have chosen to return to the club for 2020, and hopefully beyond.

The backing of our supporters is truly invaluable, something that has been proven time and time again throughout the toughest of times.

2020 presents an opportunity for us, as a club, to put the past behind us and move forward into an exciting period for Widnes Vikings, and together we can look ahead to a prosperous future.

We would like to once again thank all supporters who have backed the club by purchasing their Season Ticket during the Early Bird period.