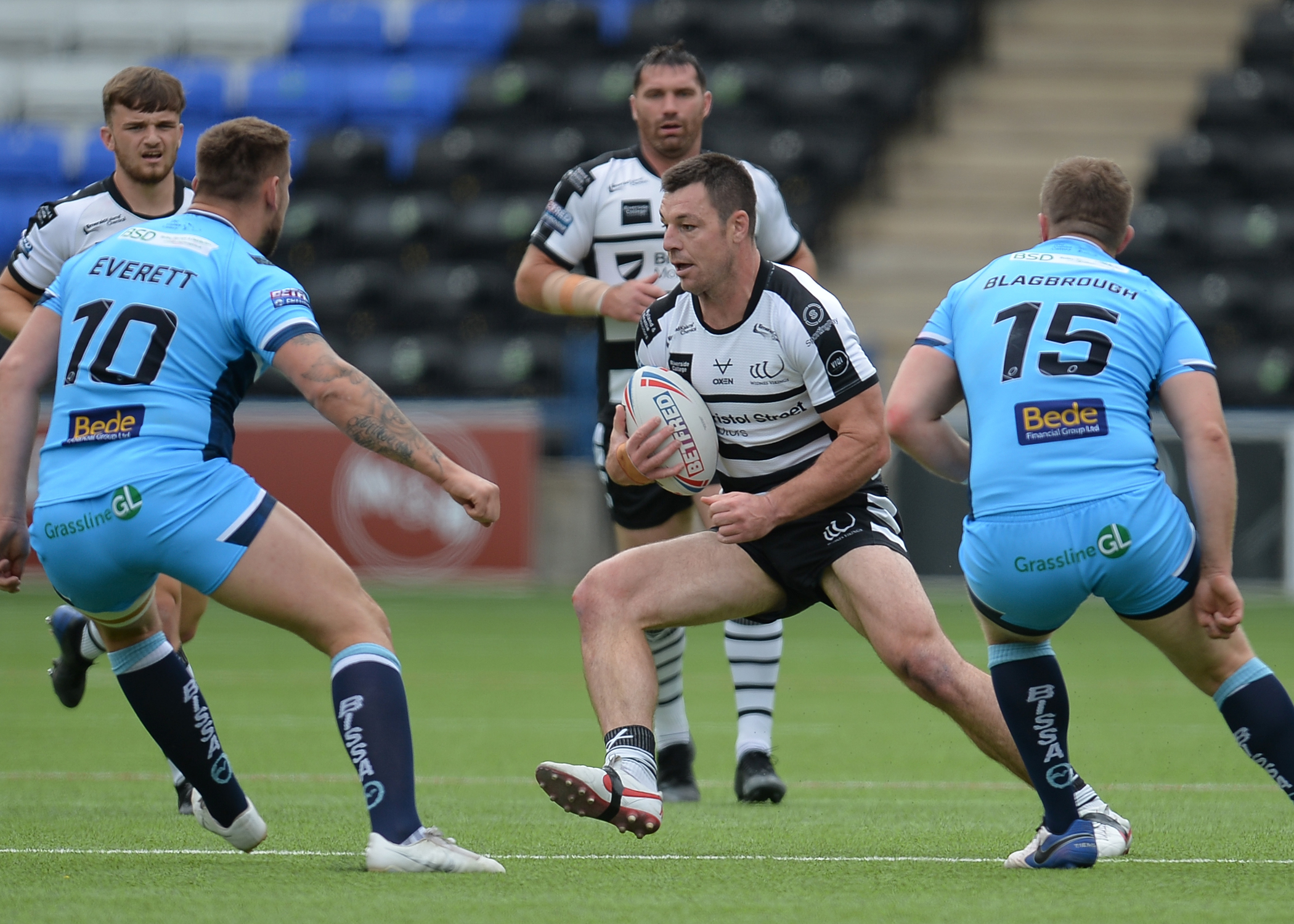 Widnes Vikings fell to a 16-34 defeat at the hands of Batley Bulldogs in Round 15 of the Betfred Championship, with a couple of tries from Deon Cross and one from Danny Craven proving not enough to get the two points.

The Vikings led 10-6 at half time and extended their lead early in the second period, but a late onslaught from the visitors meant that the points were taken back to Batley.

You can watch the full Bristol Street Motors highlights on YouTube below.