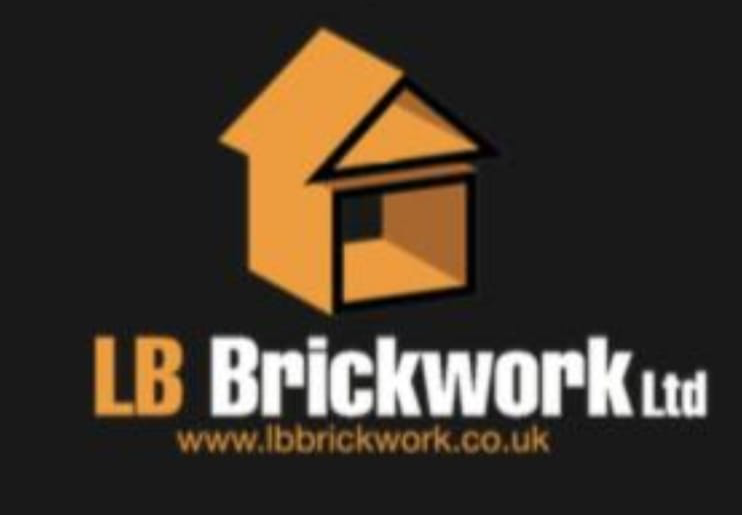 Widnes-born Will began playing rugby at the age of six with Halton Farnworth Hornets, progressing through to the ‘Open Age’ team before being invited to attend trials with the Vikings at the age of seventeen and going on to represent the club at Under-19 and Reserve grade. The former Saints Peter and Paul High School pupil names his father, also Will, who played for Bradford, Warrington and Leigh as the major influence on his career and cites his debut for the Under-19s and his senior debut as his career highlights to date. The former Lancashire Under-15 and Under-16 representative broke into the First Team in 2021, becoming an ever-present, claiming 2 tries and picking up the Young Player of the Year Award in the process. His ambition is to cement his place and to help the Vikings to the play-offs and return to Super League. Liverpool fan ‘Tillekey’ also enjoys Mountain Walking and combines his rugby with his role with LAC Air Conditioning.