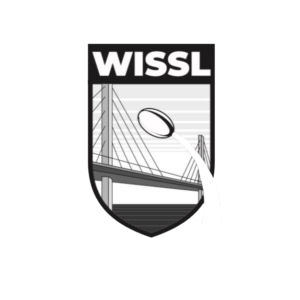 Born in Wigan Lewis is a former pupil of St John Fisher High School and played his junior rugby for the Wigan St Pats club prior to joining the Vikings Scholarship programme at the age of 15, and completed a BTEC Diploma in Sport as he progressed through the club’s Academy structure. He names the Vikings’ physiotherapists as having a significant impact on his career to date having helped him to recover from injury and take his place on the pitch. His senior debut in the final match of 2019 ranks as his career highlight while his immediate target is to play regularly and secure a place in Widnes’ first team squad. Away from rugby ‘Elsey’ enjoys going to the Gym and is a keen supporter of Manchester United.