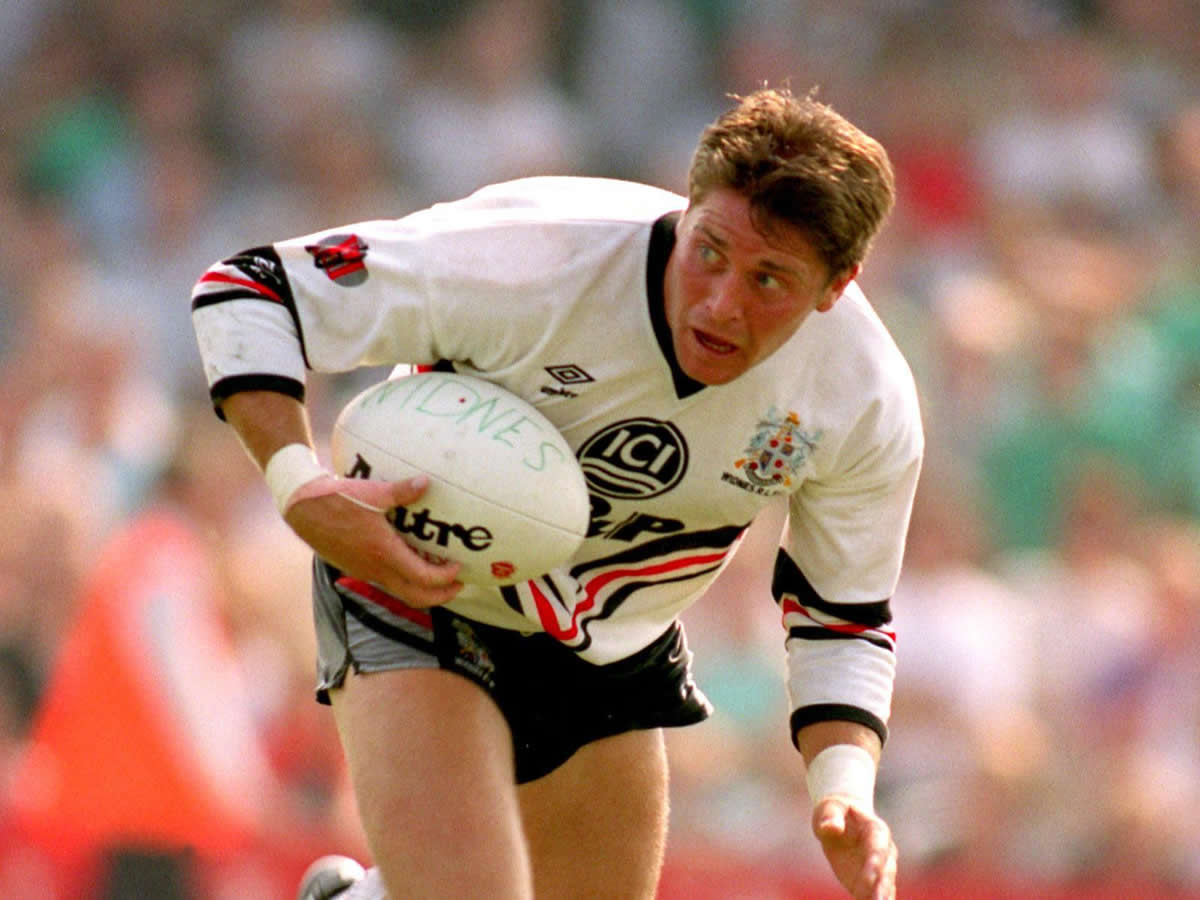 To keep your mind active during lockdown, we have been providing a number of quizzes to test your Widnes knowledge.

Our latest quiz asks you to name the nine different Lance Todd and Harry Sunderland Trophy winners the club have had over the years.

The Harry Sunderland Trophy is awarded to the Man of the Match in the Super League Grand Final, which was once the Premiership Final. There have also been five different winners of this prestigious award, however one player picked up the accolade twice.

There is also one Widnes player who has picked up both trophies for his brilliant performances in the Challenge Cup and Premiership Finals.

If you think you can name the nine different players to have won either trophy, take on our quiz below and try to beat the five minute timer.

To play, simply click on the green button and type in the surname of the players you think are correct. Correct answers will then line-up next to the year they won the trophy.

Rack your brains to see if you can beat the timer on this quiz, and let us know your score on social media.